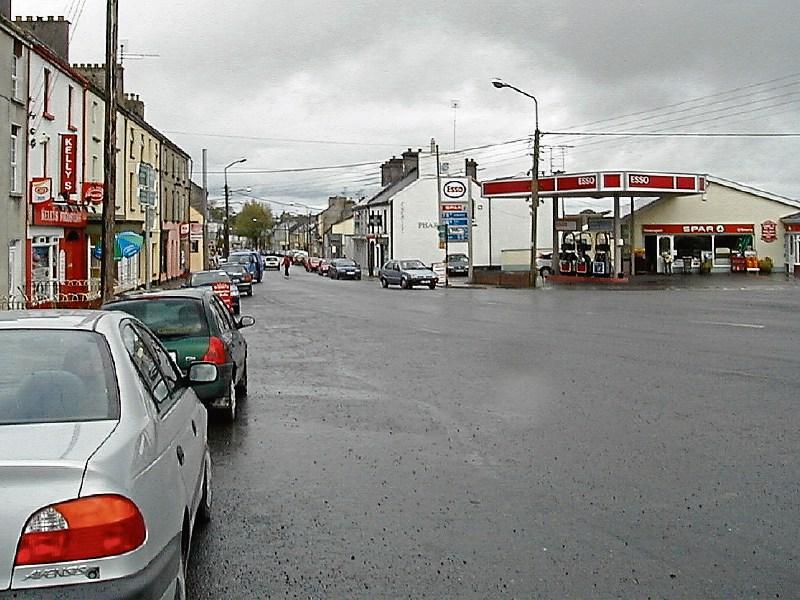 Tipperary County Council has been urged by Borrisokane councillors not to plant a tree in front of the town’s post office when the current resurfacing work is complete.

The council plans to plant 12 trees along the town’s main street.

“I ask you not to do that,” said Cllr Michael O’Meara, who believed that up to 40 parking spaces along the main street could be removed under the tree planting programme.

He said that would cause "severe disadvantage" to people trying to carry out business in the town.

Appealing for no tree to be planted in front of the post office, he said that it would be a "pinch point" for traffic and would be an "obstacle".

"it would be ludicrous and crazy," said Cllr O'Meara.

He has been backed by Cllr Ger Darcy, who said that it would be "extremely difficult" for people to negotiate in and out of the tree.

He pointed out that there was a need for wheelchair accessible parking spaces outside the post office.

"We have been beating this drum for quite a while," he said. "In order to trade, we need for traffic to stop and park."

He said that the chance to change the plan had not gone and there was a need to adjust the situation.

"The town can't take taking away that number of parking space," he said. "People will be parking on the footpath."

However, district manager Marcus O'Connor did not agree with the councillors.

"The place is thriving and the street looks very well," he said.

Mr O'Connor said that planting the trees was very important and it would mean six trees on either side of the main street.

He warned that there would be a bland landscape if the street was just all concrete.

"Give them a chance," he appealed. "I am still not convinced there is a problem with parking. There is plenty available."