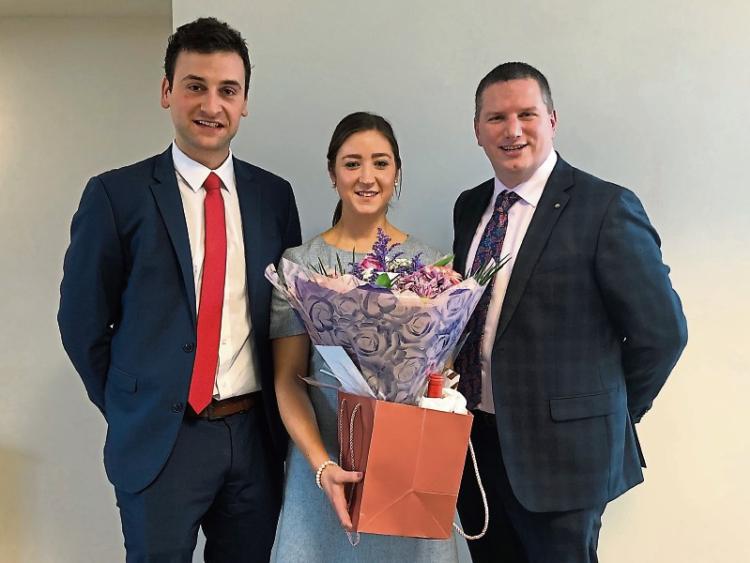 Agri Aware Executive Director Deirdre O’Shea has officially departed her role at the helm of the Irish agricultural educational body after three and a half successful years leading the organisation.

And she has been succeeded by Tipperary man Marcus O’Halloran from Cloneen.

The Laois woman’s vibrant and driven leadership enhanced the communication of Agri Aware’s mission to increase the understanding of Irish agriculture to the general public, while maintaining and building on its strong patron base.

On her departure, Ms O’Shea stated: “I’d like to thank the Agri Aware board, chairman and all of the patrons who have been a support to both Agri Aware and me personally. You can only be a good leader if you are aligned to good people and the Agri Aware team is second to none.

“I thoroughly enjoyed it. It has been challenging but a good challenge. Thanks to everyone for making it a great journey for me. I wish Marcus O’Halloran the best in taking over the role.”

“There’s a large body of work to be carried out and it will be challenging but one I’m looking forward to. Agri Aware will continue to play a pivotal role in communicating the benefits of Irish farming to the consumer going forward and turn around negative narratives. I’d like to pay tribute to Deirdre and the work she has achieved.”

Agri Aware chairman Alan Jagoe also added: “I’d like to acknowledge the great work that Deirdre has achieved over the last three and a half years. She has been a great help to me and has enhanced the platform of Agri Aware.

“I’m looking forward to working with Marcus going forward as I think he is a great appointment.”