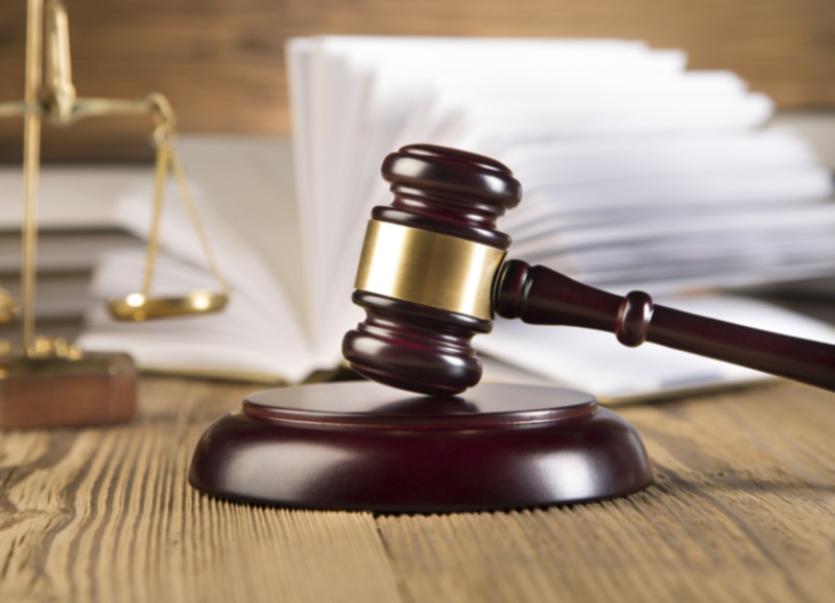 A 62 year-old woman has received a six year driving ban for driving to a shop in Ardfinnan under the influence of alcohol and without insurance cover.

A third offence of driving without a licence was marked proven and taken into account by Judge Terence Finn.

Sgt. Carol O'Leary said  Gda. Jamie  Ryan's  attention   was drawn to the car driven by Ms Carey on the day in question.

He stopped the vehicle and a breath sample she provided showed a concentration of 50mgs of alcohol per 100mls of breath, which was over the excess alcohol limit.

He demanded she produce her driving licence and insurance but she failed to do so. Ms Carey had two previous drink driving convictions.

Defence solicitor Aidan Leahy said Ms Carey was stopped by Gda Ryan when she was travelling to a  local shop.

Ms Carey, who received an invalidity payment, wasn't good at walking and she didn't have internet access to shop online. She took a chance and drove the car on this occasion.

The solicitor pleaded that a custodial sentence was unsuitable for his client due to her medical condition.