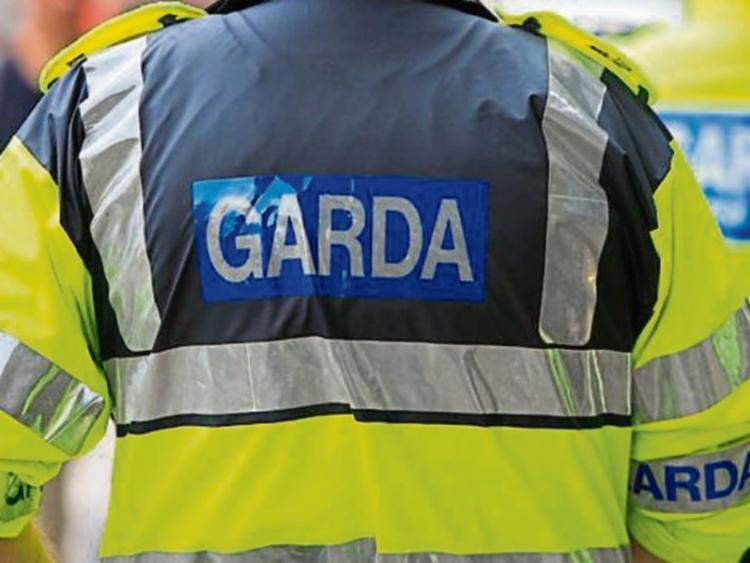 Gardaí have today (Thursday) arrested a man in his 20s in relation to a burglar alarm fraud incident in the Corbally area of Limerick on Sunday.

Gardaí received a report that a man had called to a house claiming to work for PhoneWatch. The man offered the home owner an upgrade to their security system for a fee, which they agreed to.

The transaction was completed but the home owner was given back a different bank card. The real bank card was then used later on that day to withdraw €700 from an ATM.

An investigation was carried out by Gardaí form Mayorstone Park and a man in his 20s was arrested this morning (Thursday) in Co. Clare. He is currently detained at Henry Street Garda Station under Section 4 of the Criminal Justice Act, 1984.

Gardaí have received other reports of this type of fraud occurring in recent days and investigators from Mayorstone Park are liaising with Gardaí in counties Tipperary and Tipperary where similar incidents occurred in recent days.

Gardaí are appealing to anyone who has been a victim of a similar incident to contact their local Garda Station.

Speaking at Henry Street Garda Station, Crime Prevention Officer Sgt Ber Leetch said "If you suspect that anyone who calls to your door selling goods or services is not who they say they are, tell them you are not interested and call the Gardaí immediately. Genuine trade’s people or a salesperson won’t be offended by any queries the Gardaí may make.”