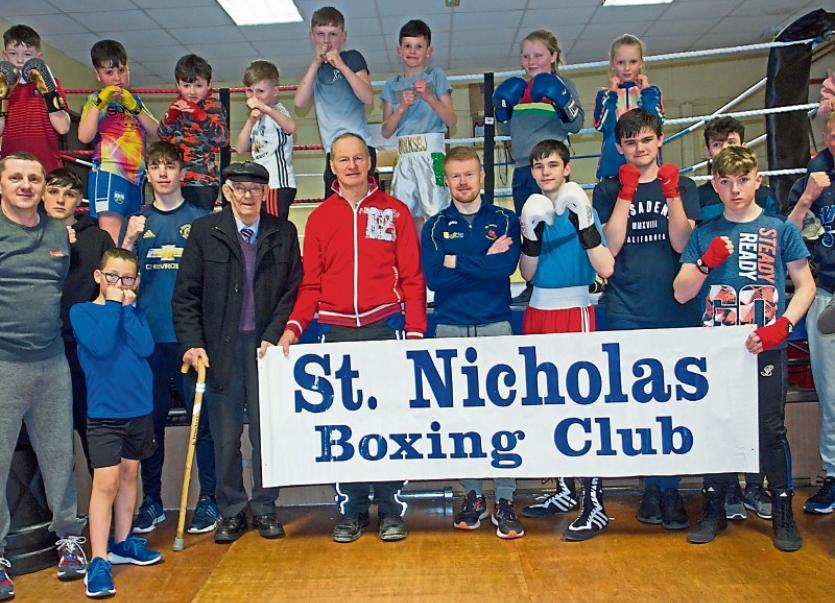 St. Nicholas Boxing Club member Tommy Finn (B1) earned an  unanimous win and performed well  in all three rounds of his bout.

Caleb Butler (J1) boxed a good boy from Limerick but lost the bout after three hard fought rounds. It was a  very close split decision.

Fellow St Nicholas Boxing Club members Scott Stewart and Lexi Lazic will also box in the Munster Championships  in the next few weeks.

If they win their bouts,  the boys will progress to the Irish Championships in Dublin at the end of March/ early April.

All in St. Nicholas Boxing Club wish them every success as they continue  training under the supervision of the club's team of dedicated coaches.