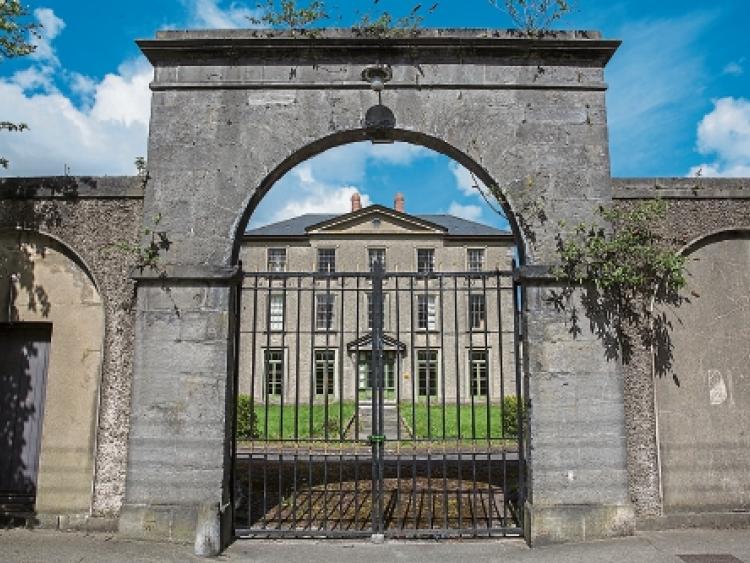 The green light has been given for work to begin immediately on the car park at the former Kickham army barracks in Clonmel, with the construction of the civic plaza to get underway during the summer

Work is to begin immediately on the new car park at the former Kickham Army barracks in Clonmel.

The car park will have 120 spaces and the contract has been awarded to Newcastle Construction.

A short list of six companies has been drawn up to tender for the civic plaza element of the development.

The final tender documents will be ready within six weeks, which will be followed by a 21-day tender process.

Works are expected to commence, at the latest, in the middle of this year.

The car park, which will have an all-day tariff of approximately €3, will take in the region of six months to complete, while work on the civic plaza will take between 12 and 18 months.

These announcements have been welcomed by Michael Murphy, Cathaoirleach of Tipperary County Council.