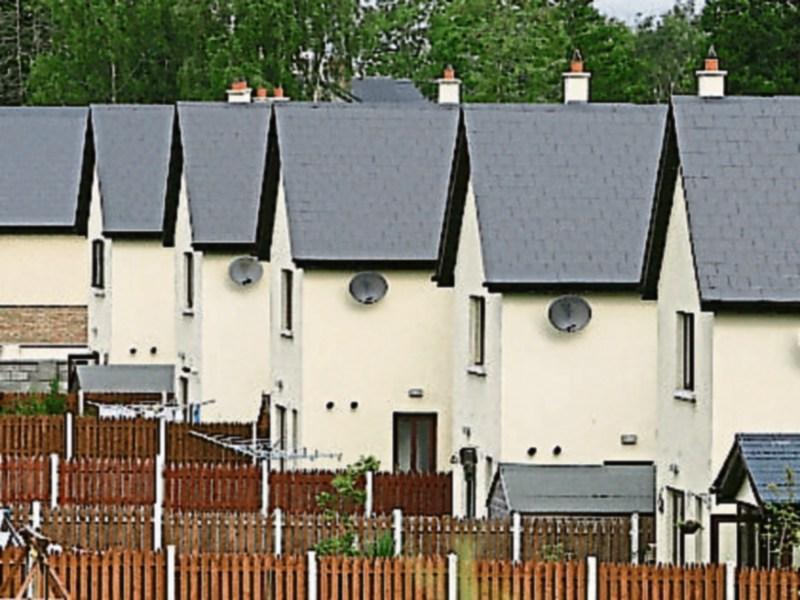 New Bord Pleanála guidelines on housing developments could have a negative effect on house building in Nenagh, local councillors have been told.

Under Tipperary County Council’s Draft Development Plan for Nenagh, the council is allowing a density of 25 units per hectare, but Bord Pleanála wants that pushed out to 30.

This could mean that planning applications approved by the council could be rejected at national level.

“We believe that the plan you adopted was the correct density,” said senior planner Brian Beck. “In reality, Bord Pleanála will be looking for a higer density and we are limited in what we can do.”

He said that the council was conscious of the need to get housing into the town of Nenagh and they had brought the issue to the Bord’s attention.

Cllr Seamus Morris said that the consequences were a “serious issue” for the local council.

“The density goes against everything we have worked for, a proper living space for everyone,” he declared.

Meanwhile, Mr Beck revealed that Nenagh will be considered for a local area plan and not a town plan under the new spatial strategy, Towards 2040.

He said the council was preparing projects based on how the town might grow up to 2027.

Tipperary was being allowed three projects under the rural strand and they were hoping to make an application for a project in Newport.

Nenagh can make a submission under rural or urban but can only make one submission in total, he said.

There could be a joint application from Tipperary and Clare for Ballina / Killaloe and they will be seeking funding for that, he said.

Mr Beck pointed out that to encourage house building the council had reduced its development fees by 30% for small estates and rural areas.