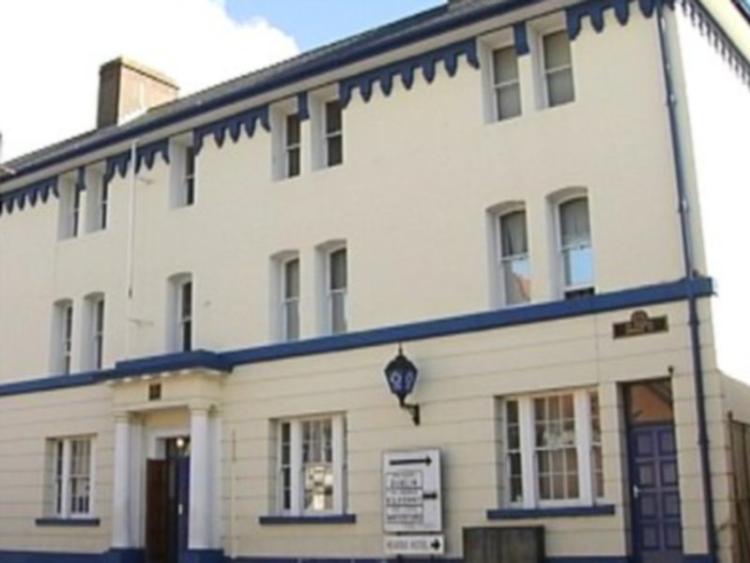 A man has been arrested in connection with the fatal assault of a man aged in his 40s that occurred in Carrick-on-Suir over the weekend.

The assault occurred at an apartment complex in the North Quay area of Carrick on Saturday at approximately 11.30pm.

The victim, who received an apparent stab wound, was taken to Waterford University Hospital in a critical condition, said statement from the Garda Press Office.

He passed away in hospital from his injuries earlier today, Monday. The Office of the State Pathologist has been notified and a post mortem is due to take place today.

An incident room has been established at Clonmel Garda Station and investigations are ongoing. The scene of the incident remains preserved for a further technical examination.

A man, aged in his 40s, has been arrested in relation to this investigation. He is currently detained at Clonmel Garda Station under Section 4 of the Criminal Justice Act 1984.

Gardaí are appealing for anyone with information in relation to this incident to contact them at Clonmell Garda Station on (052) 617 7640 or the Garda Confidential Line on 1800 666 111.