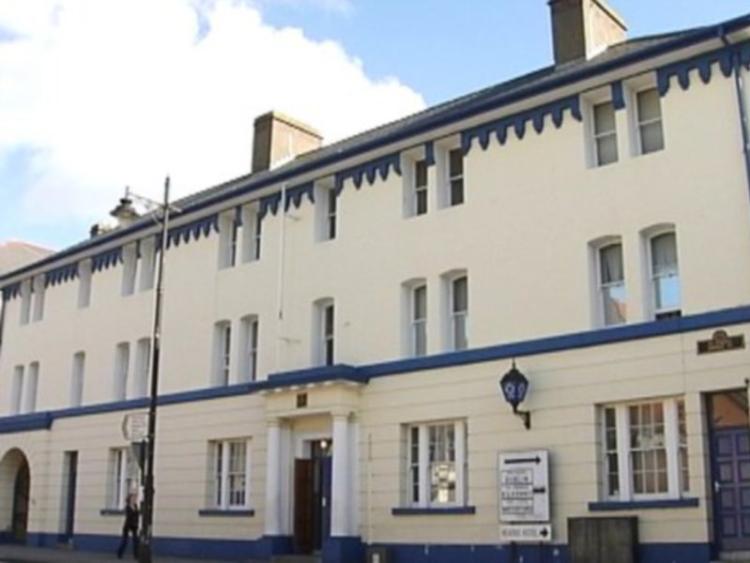 A man aged in his 40s arrested in connection with the fatal assault on a 45 year-old Eastern European man in Carrick-on-Suir last Saturday has been released from Clonmel Garda Station without charge.

The Garda Press Office said the man was released this afternoon (Tuesday) without charge and a file on the case will now be prepared for the Director of Public Prosecutions.

Alvydas Nekrosius sustained an apparent stab wound at an apartment complex on the North Quay in Carrick-on-Suir around 11.30pm on Saturday.

The injured man was taken by ambulance to University Hospital Waterford where he died in the early hours of Monday morning.

Gardai arrested a man, also from Eastern Europe, in connection with the incident on Sunday afternoon. He was detained at Clonmel Garda Station under Section 4 of the Criminal Justice Act 1984 for questioning until his release today.

A post-mortem examination on the deceased was completed yesterday (Tuesday).

Members of the Garda Technical Bureau carried out a forensic examination at the scene of the stabbing and gardai also conducted door-to-door inquiries in the area.