Woman arrested in connection with seizure of €13,400 of suspected drugs in Co. Tipperary town 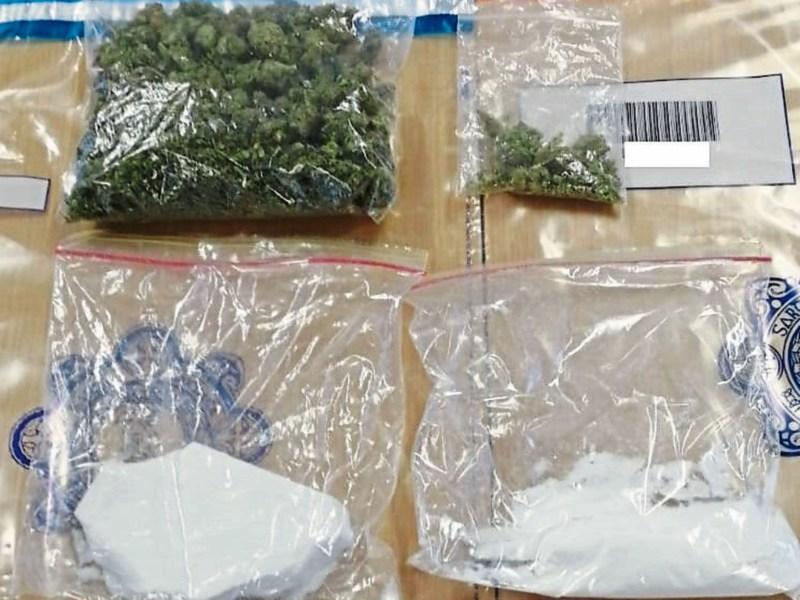 Gardaí arrested a woman and seized €13,400 of suspected cocaine and cannabis in Fethard today.

Gardaí from the Clonmel District Drugs Unit and Clonmel Garda Station executed a search warrant at a house in Fethard shortly after 1pm.

Gardaí arrested a woman, aged in her 30s, at the scene and she is currently detained at Clonmel Garda Station under the provisions of Section 4 of the Criminal Justice Act, 1984.