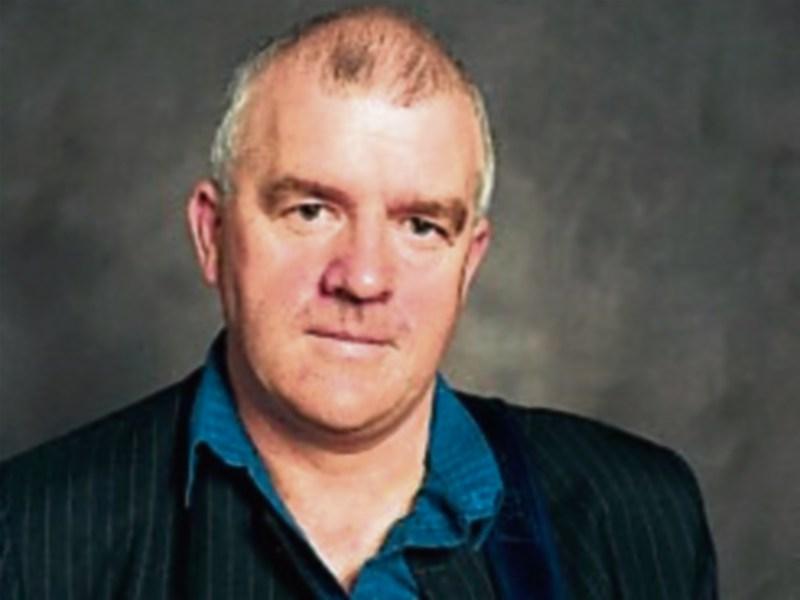 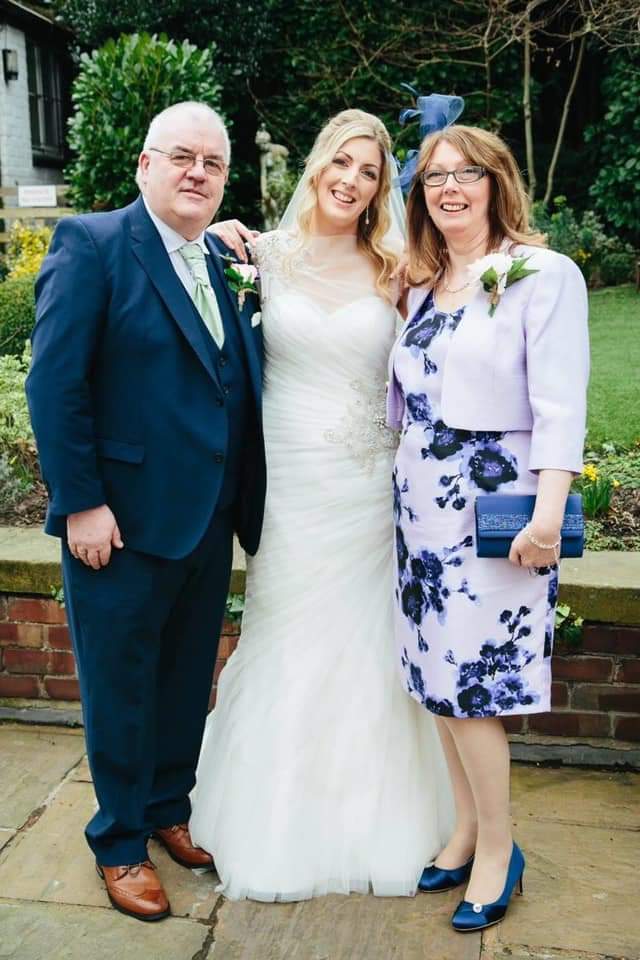 Fran O’Dwyer, a well known country and western singer/songwriter with strong Tipperary roots, died from the Covid-19 virus in England a few weeks ago at the age of 63.

The “doting grandfather”, who performed with Joe Dolan, the Fureys, Brendan Shine and the Wolfe Tones during his long career, passed away at his home at Runcorn near Liverpool on April 9.

His funeral took place last Thursday. Mourners lined the streets where the hearse carrying his remains passed through to pay their last respects to the popular country music artist.

Fran was born in Downpatrick, Co Down to Michael O’Dwyer, a civil servant born at New Road, Tipperary, and Mary (née Quinn), a native of Downpatrick. His family emigrated to England when Fran was 11 years old.

They moved to Runcorn to join Fran’s father’s side of the family including his grandparents William and Kathleen (née Flynn) O'Dwyer, who emigrated from Tipperary Town in the 1950s.

Fran, who was also known as Frank, was a well-known Irish country music singer, songwriter and musician for more than 25 years. He entertained many an audience touring England and Scotland  with his own style of pop, country, and Irish music.

“He worked with and supported fellow artists such as the Wolfe Tones, Joe Dolan, Fureys, Brendan Shine and the likes,” said his brother Conn.

“He was also well known on the Irish music scene for his songwriting ability. He had dozens of songs published and recorded by leading Irish artists including Brendan Shine, Dermot Heggerty, Curtis McGee and many others. One of his best known songs was “The Clock on the Wall”, which has become a  standard anthem in Irish Country Music.”

Conn said musicians and singers his brother worked with spoke of his kindness and the helping hand he gave them in the early days of their career. He not only advised them, but gave them equipment to kick off their careers.

He said Fran’s whole family were left heartbroken at his death but sadly they were unable to comfort each other in their moment of grief due to the pandemic lockdown and social-distancing.

Conn said Fran had no underlying health conditions and passed away at his home .

“Fran and his partner Alison caught the virus. Initially they had cold-like symptoms which got progressively worse. Alison slowly got better but Fran struggled. She was nursing him from home as they were self-isolating with their children dropping off supplies and treats.

“They did contact 111 and were advised to call again if it got worse but also to stay at home if he could. Fran obviously thought he could beat it at home and tried to give it another day. He told Alison he would sleep downstairs on the settee and the next morning she found he had passed away.”

In the wake of his brother’s death, Conn appealed to people to abide by social distancing restrictions to help prevent the spread of the virus.

“I’m begging people to stay at home and stay safe in his memory,” he said.

Fran leaves behind his partner of 40 years Alison, sons Christopher and Mathew and daughter Mary along with his grandson Tommy whom he doted upon. He is also survived by his siblings Eamon, Patsy, Conn, Joanna and Catherine. He is predeceased by his brothers William and Mickey.

He is mourned in Tipperary by Flynn, Roche, O’Dwyer and Kinane relatives.  He visited Tipperary regularly on holidays during his life.

Fran is also survived by relatives in Downpatrick.

“He touched the hearts of many and will be sadly missed by all,” said Conn.