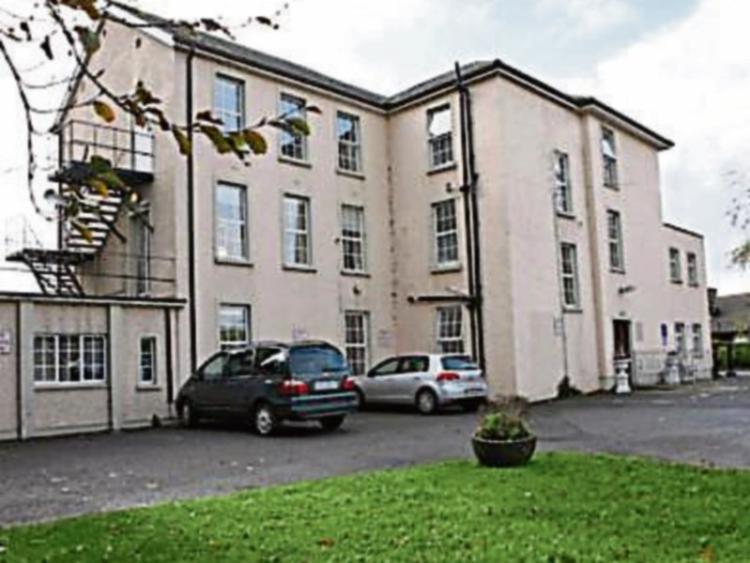 The Health Minister has not yet responded to a Tipperary TD's Dail question tabled two weeks ago seeking assurances that St Brigid's Hospital in Carrick-on-Suir will revert to its convalescent, respite and palliative care role once the Covid-19 crisis is over.

St Brigid's has been designated by the HSE as a “step-down” care unit for people recovering from Covid-19 and patients from Carrick and its hinterland requiring the hospital's normal care services are currently being accommodated in other HSE community healthcare facilities in the county.

There is concern in Carrick-on-Suir about the future of St Brigid's after the Covid-19 crisis has abated.

This concern was heightened with the redeployment of staff to other community healthcare facilities in counties Waterford and Tipperary after the hospital virtually closed a few weeks ago because there were no local Covid-19 patients requiring step down care at the time.

Fianna Fail TD Jackie Cahill said he asked Minister Simon Harris a direct question about the future of St Brigid's  in the Dail on Thursday, May 7 and the Minister promised he would come back to him with an answer within the next day or two.

But deputy Cahill has received no response from Minister Harris to his query nearly two weeks on despite him sending three follow up emails to the Minister's office seeking clarification about the future of St Brigid's. The latest email was sent yesterday (Tuesday, May 19).

Deputy Cahill said he is concerned at the Minister's failure to respond to his query. “If everything is hunky dory, why don't they just say it,” he asked.

He pointed out that most of the hospital's staff live in the Carrick-on-Suir area and were now redeployed to work in places like Cashel which was a much longer journey for them.

He stressed he wasn't criticising the HSE for designating St Brigid's as a step down unit for recovering Covid-19 patients. If there was a surge in Covid-19 cases and such a care facility wasn't designated, they would be asking why?

Deputy Cahill said he believed the people of Carrick and the hospital's staff would be happy if they got an assurance that once the crisis was over the hospital would return to normal.

“I don't think you would hear much complaints from them if they got that assurance.”

A spokesperson for HSE South East Community Healthcare responded that due to the ongoing Covid-19 pndemic public health emergency there were no plans in the short terms to resume St Brigid's Hospital's customary usage for convalescent, respite and palliative care.

He refuted rumours that beds were to be moved from St Brigid's to Our Lady's Hospital in Cashel.

“Beds attached to St Brigid's Hospital in Carrick-on-Suir remain in the facility and there have been no plans to remove them,” he stressed.

The HSE spokesperson added that there was an excellent team of staff in place at St Brigid's Hospital and the South East Community Healthcare appreciates their commitment in taking up redeployment in Covid-19 related roles in community healthcare services.