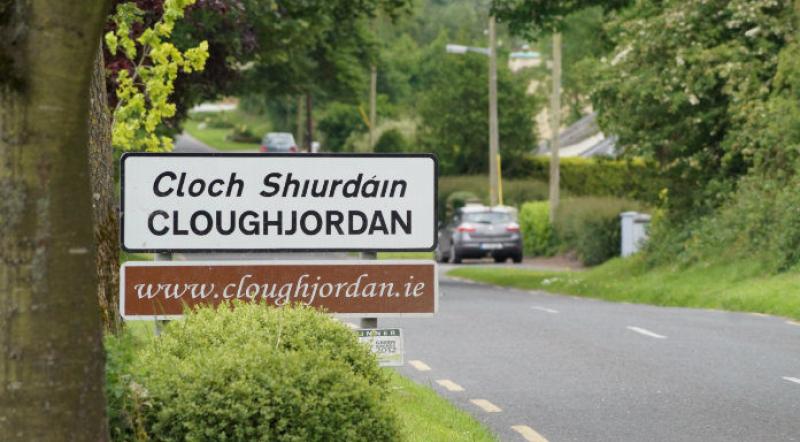 Cloughjordan will be represented in this year's Pride Of Place Competition by Cloughjordan Circus Club.

The Circus Club have been chosen by Tipperary County Council to be one of three entries to represent Tipperary in this year's Pride Of Place Competition and are entered under the 'Creative Place Initiative' category.

The Cloughjordan Community Development Committee are delighted to be able to support the Circus Club in this year's competition.

This is the fourth year Cloughjordan has represented Tipperary in the Pride Of Place Competition. The previous years were 2012, 2013 and 2014.