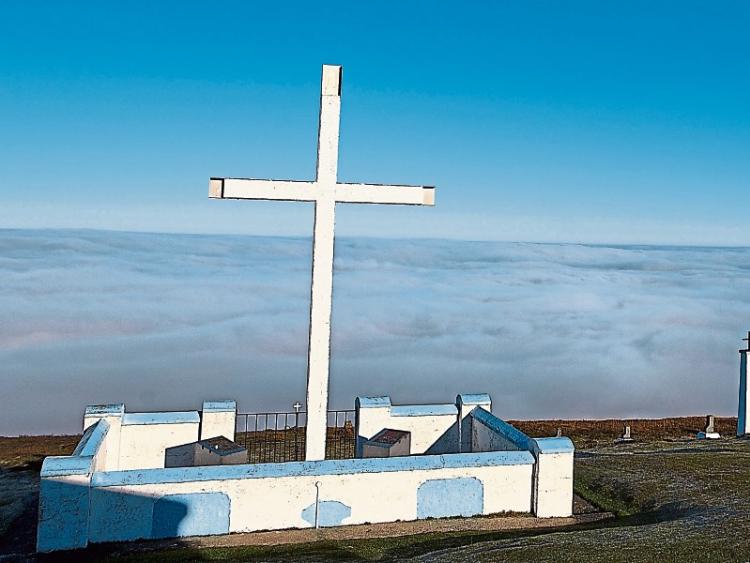 The annual August Bank Holiday Mass at the Holy Year Cross on the Comeragh mountains overlooking Clonmel has been postponed.

With the current government guidelines during the coronavirus pandemic restricting the numbers allowed to gather in outdoor settings to 200, the organising committee and the parish of Ss Peter and Paul’s, after consultation with the gardaí, have decided to postpone the Mass for what they say is everyone’s health and safety.

“The public health advice is clear and we absolutely have to abide by it”, according to a statement from the Holy Year Cross committee, Canon Brendan Crowley and Fr. Michael Toomey.

The committee hopes to reschedule the Mass to a later date, if and when Phase 4 of the roadmap for reopening society and business is implemented, and that the numbers allowed at gatherings at specific organised events increase significantly.

“We appreciate many people will be disappointed by this decision”, according to the statement.

“We want to give our thanks to those who for many years by tradition have climbed the mountain every year for the Mass, including last year in which almost 800 attended, and this is a great credit to so many who annually make this pilgrimage.

“We thank everyone for their understanding during these precarious times, to ensure everyone’s health and safety during this pandemic.

“Like so many other events which have been postponed or cancelled this year, we are really looking forward to our Mass at possibly a later date, and again next year when hopefully this virus is contained sufficiently to allow people to gather in large numbers again on the traditional Bank Holiday Monday in August.”