Gardaí have seized €5,000 worth of suspected cannabis plants in Tipperary 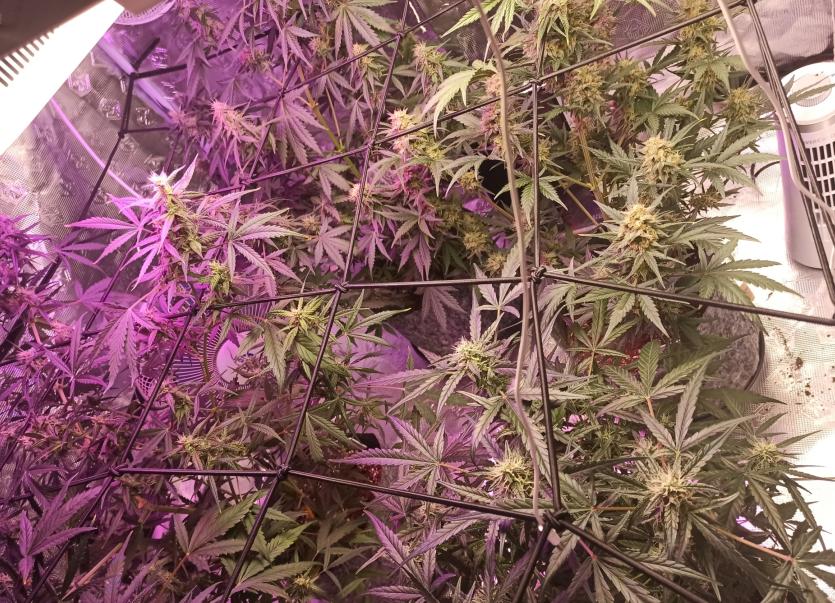 Gardaí have seized €5,000 of suspected cannabis plants in Carrick-on-Suir, Tipperary on July 21.

At 6pm detectives from Carrick-on-Suir, with the assistance of Carrick-on-Suir gardaí and the District Drugs Unit, executed search warrants at two properties in the Ahenny area.

During the first search gardaí recovered a number of mature cannabis plants from sophisticated cannabis grow house inside the property. The grow house contained lights, fans, heaters and an irrigation system.

At the second search, gardaí seized cannabis plants that were growing outdoors at the rear of the property.

All of the suspected cannabis plants were seized and will now be sent for analysis. The Divisional Scenes of Crime Unit also attended where they examined and photographed the scenes.

No arrests have been made but investigating gardaí are following a definite line of enquiry.