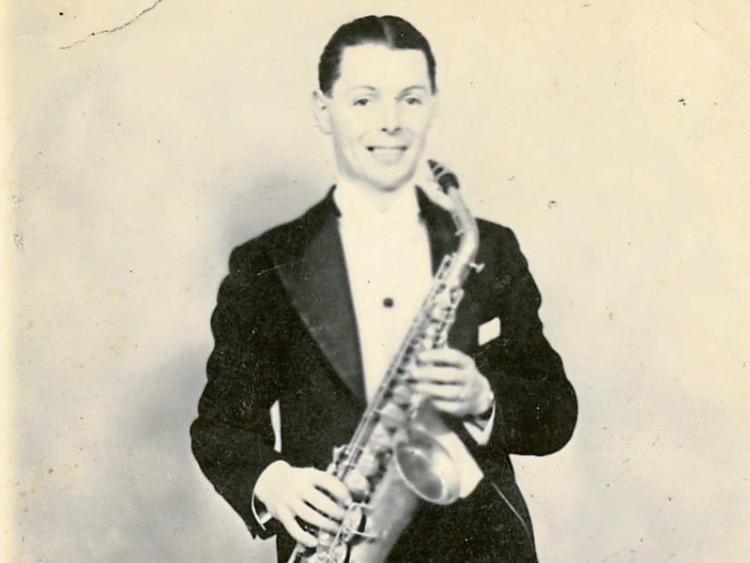 Lost recordings by legendary Clonmel dance band leader Mick Delahunty have been discovered at the Tipperary Museum of Hidden History.

Nine tracks recorded by the late Mick Del 72 years ago were discovered on four vinyl discs at the Clonmel museum, which is now planning to release two remastered tracks on CD to help celebrate the museum’s 20th anniversary at its current home which, coincidentally enough, is located in Mick Delahunty Square.

Museum curator Marie McMahon told a meeting of Clonmel Borough District that it’s hoped the CD would be available in the coming months to be played in nursing homes, hospitals and local radio stations “to bring joy and lift the spirits of residents and patients.”

The tracks were recorded in dance halls in Clonmel and Waterford City.

“Although the discs are now 72 years old, today’s remastering technology was able to restore the discs close to what they sounded like that day in the summer of 1948,”  says Ms McMahon.

District Mayor Siobhán Ambrose said that Mick Del held such a special place in the hearts of Clonmel people, and she welcomed this news.

Cllr Pat English said this was a great asset for the museum and there would be great interest in these lost recordings.