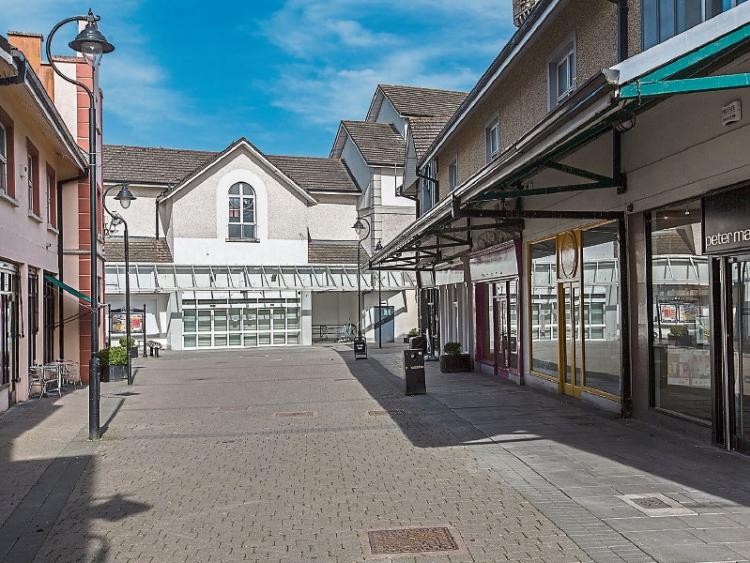 The former Superquinn/SuperValu building in Market Place, Clonmel has been purchased by Remcoll Capital Ltd

Plans for the redevelopment of the former Superquinn/SuperValu building in Market Place, Clonmel are expected to be announced in the very near future.

The building has been bought by Remcoll Capital Ltd, which already owns a significant number of the other units in Market Place, District Administrator Michael Moroney told a meeting of Clonmel Borough District.

The company bought the building from Musgraves, and Mr Moroney said he expected Remcoll to come forward with plans for its redevelopment  in the very near future.

Most of the shop units at the beleaguered Market Place are unoccupied.

The shopping centre was built under an urban renewal scheme in the 1990s and the flagship Superquinn store opened amid great fanfare in 1994.

Nearby smaller units were also occupied in what was for several years a thriving, pedestrianised retail area in the town centre.

The Superquinn store was subsequently sold to SuperValu, which for a time operated two stores in the town, including another store at The Poppyfields.

However Market Place has been affected by several shop closures in recent years, including anchor tenant SuperValu, which closed in January 2016 with the loss of 46 jobs.

Efforts to regenerate the area received a boost the following July when the Valuation Office in Dublin significantly reduced the rates on the buildings in Market Place.

However, despite that boost, several units remain unoccupied.

Eighteen buildings in the area were sold at a distressed property auction seven years ago for €920,000.

Last year Remcoll Capital appointed Pollard Properties, Clonmel to act as joint estate agents with Savills, and to advertise and market the retail and commercial units to local and national clients.