Structure was planned for GAA Centre in Clonmel 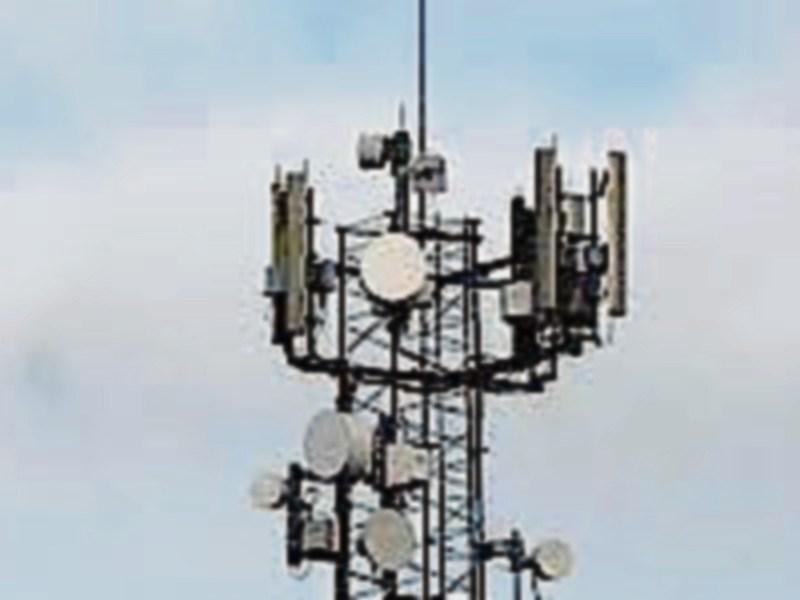 The planning appeals board An Bord Pleanála has refused permission for the installation of a 20 metres-high telecommunications support structure at the GAA Centre on the Western Road, Clonmel.

Permission for the construction of the mast was refused by Tipperary County Council last January, and An Bord Pleanála’s decision has been welcomed by Billy Shoer, secretary of the Albert Street residents’ committee, which organised a petition objecting to the mast.

“We’re happy, particularly because there are three primary schools that would have been near the mast,” he stated.

500 people living locally signed the petition objecting to the telecommunications structure, permission for which was sought by Three Ireland (Hutchinson) Ltd.

“Residents and others have real concerns and fears for their own health and particularly their children’s health, both now and into the future, from this technology, and in particular from 5G, which Three Ireland will also roll out this year,” said Mr Shoer, a former Mayor of Clonmel.

“We were seriously concerned about living and working under those antennae/dishes that  transmit 24-hours a day, 365 days a year.

“They would have continuously beamed radiation into our school yards, homes and workplaces, increasing the health risks for individuals who may already be very vulnerable, both physically and mentally.”

He said that Clonmel was already adequately covered with masts, two of which are located at The Poppyfields retail park and near Clonmel Celtic soccer club’s ground at the bypass, while planning permission had been granted for another at the fire station at Heywood Road.

The structure proposed for the GAA Centre was previously located at the former Fair Oak Foods plant in Upper Irishtown, Clonmel.

Mr Shoer said that this site was levelled and cleared in recent months  and the mast should be relocated there.

He asked why three structures (at The Poppyfields, fire station and Clonmel Celtic’s ground) were needed to replace the mast previously located at Fair Oak Foods.

Mr Shoer was grateful to the Albert Street residents committee and others who had helped with the campaign of opposition.

He said there were ten objectors to the proposal.

In his report, An Bord Pleanála official Paul Hyde stated “it is considered that the proposed development would lead to a proliferation of telecommunications structures, where an opportunity for co-location exists in the immediate area on permitted masts, and would seriously injure the visual amenities of the area.

“The proposed development would, therefore, be contrary to the proper planning and sustainable development of the area.”

An Bord Pleanála said its reasons for reaching this decision had regard for  the guidelines relating to telecommunications antennae and support structures, which were issued by the Department of the Environment and Local Government to planning authorities in July, 1996; the highly visible context of the  freestanding structure within amenity grounds in an urban setting; and the planning histories for the existing and permitted masts in the general vicinity of the subject site.

In the course of An Bord Pleanála’s report it was stated that “it is not clear why the applicant requires another new telecommunications structure in such close proximity to a permitted one within this catchment area of Clonmel (at the fire station at Heywood Road and adjacent to South Tipperary General Hospital), especially when the current proposal has not achieved minimal impact as required”.