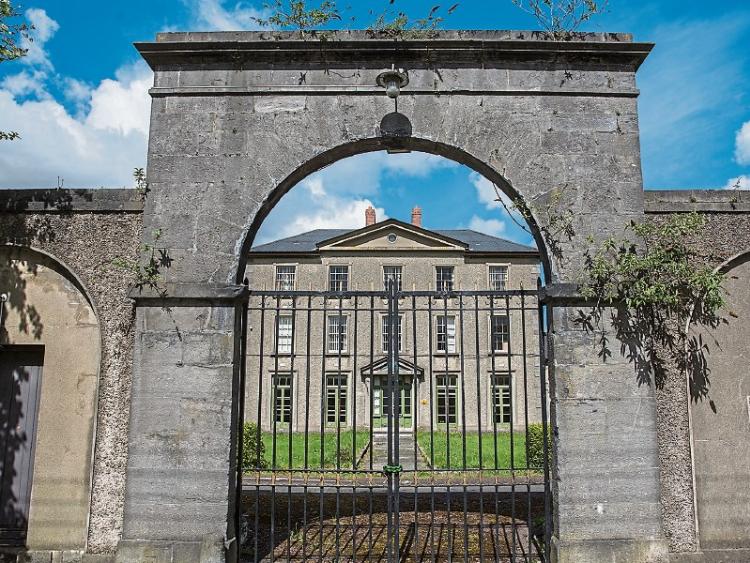 A military museum should be established within the grounds of the former Kickham Barracks in Clonmel, District Mayor Siobhán Ambrose has stated.

Such a museum would pay due recognition to the barracks’ huge history and the contributions of the wonderful men and women who had served there, she told a meeting of Clonmel Borough District.

The council would examine and assess the feasibility of all aspects of the options available to recognise, integrate and interpret the site’s military history into its redevelopment, said District Administrator Michael Moroney.

The masterplan drawn up for the site recognised the need for the development of Kickham Barracks to be respectful of the significant heritage and history associated with the site, he added.

Plans for the area include an urban civic area, arts/culture, a new garda station, a new campus for LIT (Limerick Institute of Technology) and offices of the ETB (Education and Training Board), as well as a car park that’s currently under construction .

Kickham Barracks closed in 2012, ending some 230 years of military presence in Clonmel.