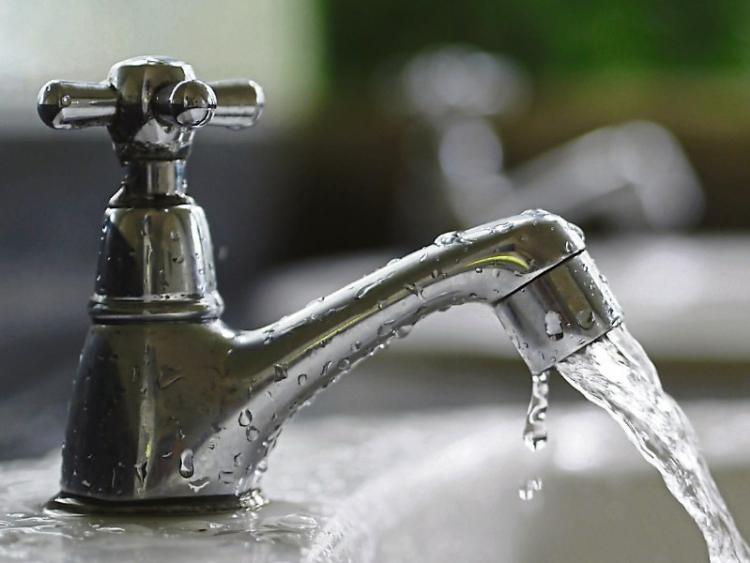 The poor water supply in Glenconnor and surrounding areas of Clonmel is because these are elevated areas, say officials of Tipperary County Council

It is important that people should be made aware in advance if water from the Monroe scheme near Clonmel is to be diverted to their area, Cllr Pat English has stated.

Speaking at a meeting of Clonmel Borough District, Cllr English said that areas in the north of the town had experienced problems with their supply.

People should be notified in advance if water is to be diverted so they could do something about problems with limescale that were associated with the Monroe scheme, he said.

Householders in the north of the town have complained about having to replace household appliances on a regular basis because of the limescale content in the water.

At a previous meeting it was stated by council officials that the poor water supply in Glenconnor and surrounding areas could be attributed to the fact that these were elevated areas.

There were ongoing water pressure issues there, and the council’s water section was examining the possibility of “directing water in a different way”.

“The Monroe scheme is definitely to be put to use if possible to alleviate any shortfalls that come into play in the short term,” it was stated.