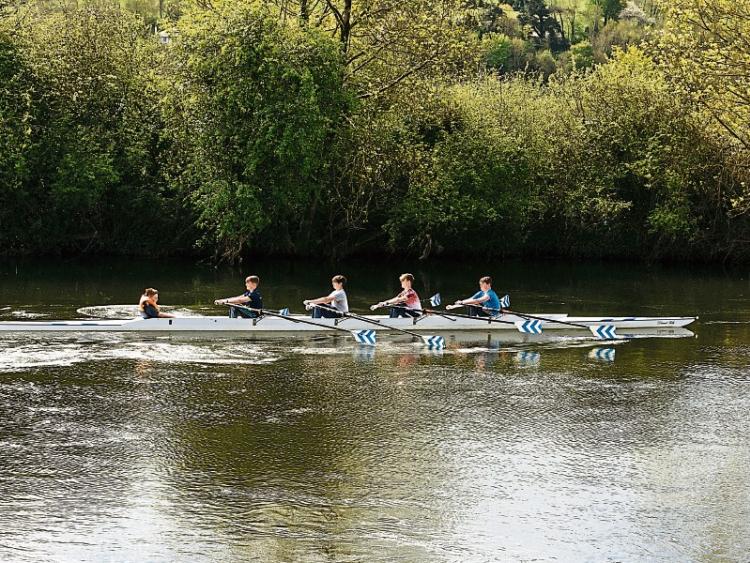 The back river at The Island in Clonmel should be cleared, says Cllr Pat English

The back river at The Island in Clonmel should be cleared to make that stretch of the Suir available for boating and kayaking, a local councillor has claimed.

Cllr Pat English told a meeting of Clonmel Borough District that this area had been open 30 years ago but was now blocked at the Convent Bridge.

He wasn’t too happy to hear that the council’s proposals for work in that area seemed a long way out.

District Administrator Michael Moroney said clearing the back river was something the council would like to do, and in that regard it was currently putting together a document for the flood scheme generally to cover the next five years.

This would require an environmental impact statement (EIS), and the cleaning of the back river would be included.

However there was no definite time frame yet as to when the EIS would be completed, Mr Moroney said.