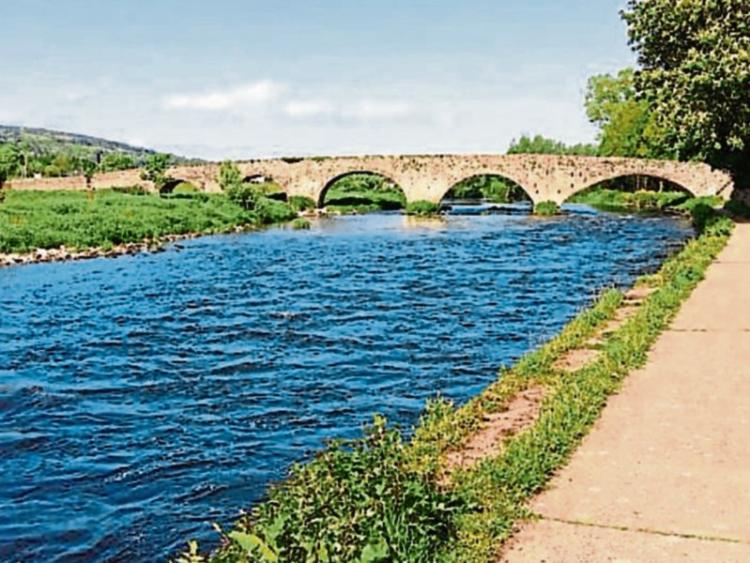 140,000 visitors have been recorded on The Blueway in the Clonmel area alone so far this year.

That incredible number of cyclists and pedestrians was recorded on a counter placed at Carey’s Slip, just outside Clonmel, from the beginning of the year until the end of June.

The 21 kilometres riverside walking and cycling trail, which runs alongside the Suir between Clonmel and Carrick-on-Suir, has proven very popular since its official opening just over a year ago.

It also includes a 53 kilometres kayaking and canoe trail from Cahir to Carrick-on-Suir.

“If we could tap into all those visitors, and bring some of them into the town centre the potential is there to have a very busy town again,” she says.

€200,000 has already been allocated for further developments on the Blueway in Clonmel, including a bridge to link the town centre to Suir Island.