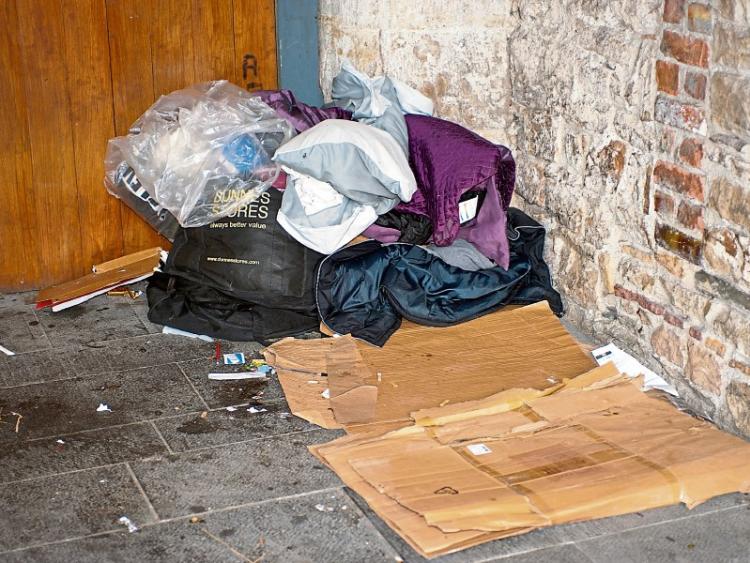 Several people are up in arms over the dumping of rubbish and litter in the area beneath the arches of the Main Guard, in Clonmel’s town centre.

The area has also witnessed a number of people sleeping rough from time to time.

One man, who didn’t wish to be named, has compared the area to “a stewpot”, with vomit, cigarette butts and other types of rubbish strewn around the ground.

Noting that millions of euro had been spent on the restoration of the Main Guard, he said “when I see something like that it upsets me, especially with so much emphasis on cleanliness at this time”.

He said he was ashamed to think of visitors to Clonmel looking at this mess at one of the main attractions in the town centre.

“It’s damaging the community and it wouldn’t be allowed happen in Kilkenny.