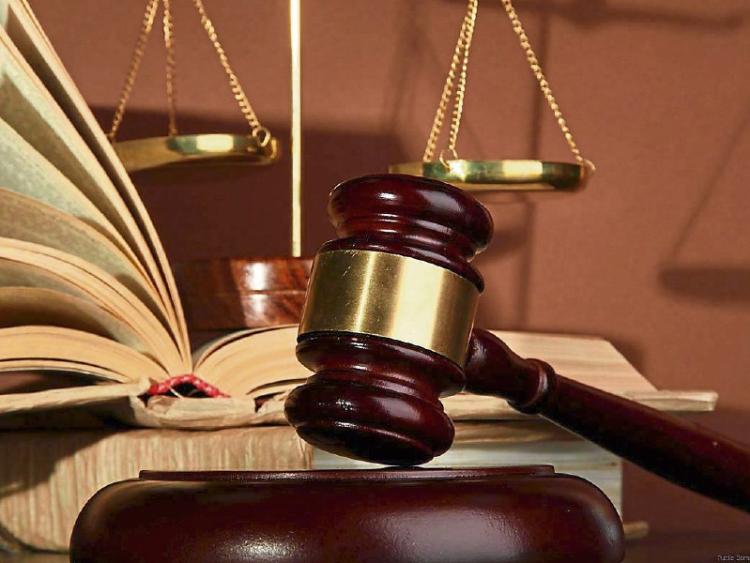 Bail was granted to two men and a woman who appeared before Clonmel District Court today charged in connection with car theft, robbery and assault incident in Clonmel last Saturday.

Mr Doherty is charged with taking possession of a car without the owner 's consent at Green Lane, Old Bridge, Clonmel on Saturday, September 12 and robbing Sean Coleman of a set of car keys and a bank card at the same location on the same date.

Rebecca Joyce is charged with allowing herself to be in a car taken without the owner's consent last Saturday.

William O'Riordan is charged with having a golf club with intent to cause another person harm and assaulting and harming Sean Coleman at Mary Street, Clonmel last Saturday.

Judge Patricia Harney granted bail to Mr O'Riordan and Ms Joyce on condition they abide by a nightly curfew to remain at their home addresses between 11pm and 6am, be available to gardaí when they call to check they are abiding by the curfew and to sign on at Clonmel Garda Station daily.

The judge also directed that they make no direct or indirect contact with Sean Coleman and remain free of intoxicants in public places.

The same bail conditions were fixed for Mr Doherty but in his case he must sign on daily at Tipperary Town Garda Station and he must also stay away from Clonmel except for court appearances.

Judge Harney fixed bail at €100 in the case of all three defendants and remanded them to appear before Clonmel District Court sitting of November 24.