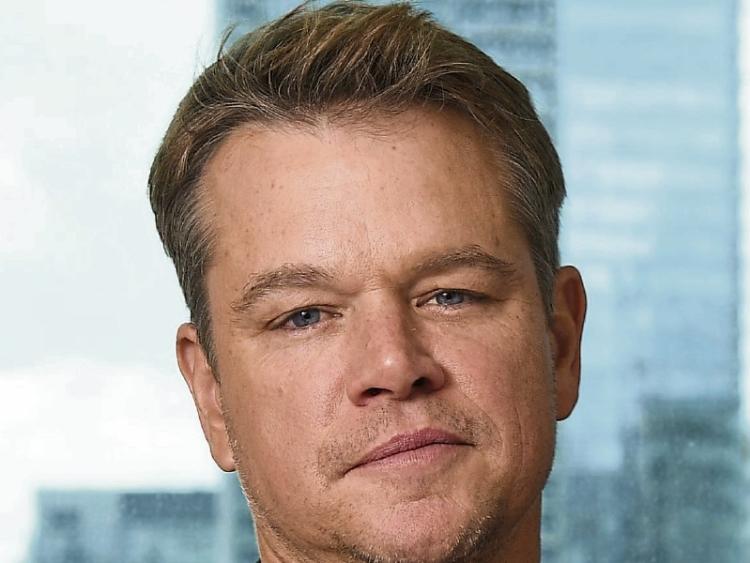 Sampling Clonmel 1650 lager proved a big hit with some of the cast and crew of the film The Last Duel when they stayed at the 4 Star Clonmel Park Hotel last week.

Top Hollywood A-listers Matt Damon, and Jodie Comer, amongst top producers were among the cast who stayed in the hotel on Monday and Tuesday nights of last week, during shooting scenes of the epic medieval movie at Cahir Castle.

And the special guests all made a very favourable impression on hotel staff.

Laura Jones, Sales and Marketing Manager at the Clonmel Park Hotel said “the excitement amongst the staff was unreal, it was on a different level.

“The hotel had been quite busy on the run-up to the main two days of filming, with it being the main location for cast and crew. It was also home to many of the set-up crew in the weeks running up to the main days of shooting.

"The hotel was booked out exclusively for the cast and crew of The Last Duel from 3pm on Monday until Wednesday morning to ensure their full privacy was respected," the hotel manager explained.

"As they only had two days in this area their schedules were pretty intense. They were gone from first thing in the morning until late in the evening, so when they returned from filming they were just delighted to get something to eat in the Wheat Bar and Bistro and then head to bed after such busy days,” said Ms Jones.

“Sampling traditional Irish food and drink from the menu was a big hit with the film crew and they were very happy with the menus we had in place in the Wheat Bar and Bistro.

“With such limited time in Tipperary it was a shame that they didn’t get much more time to see and experience what our beautiful county had to offer.” 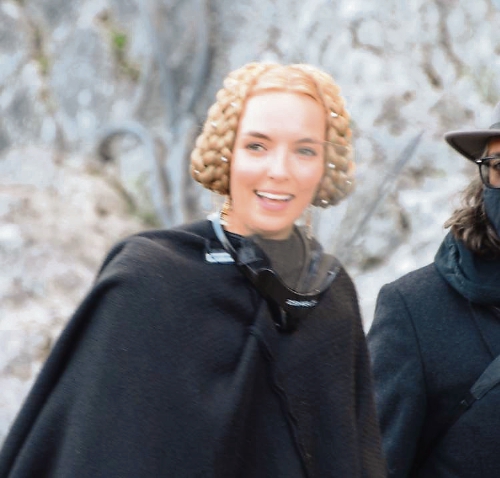 Above: Jodie Comer arrives at Cahir Castle for filming of The Last Duel - PICTURE: Bob Greaney

Laura Jones said the filming of the historical drama in Cahir was “fantastic” for the entire county of Tipperary.

“More than 400 people had to be accommodated during filming and hotel rooms from Clonmel to Thurles were occupied,” she said.

“A lot of locals in Cahir were also hired as film extras.

“The spin-off for the whole area was brilliant for the economy and the area needed something positive after the last few months.  It was great that the hospitality industry in the county benefitted so well.

“It was a major coup for Tipperary,” she said.

After Cahir, filming of The Last Duel relocated to Bective Bridge in Co Meath, with the film due for release some time next year.