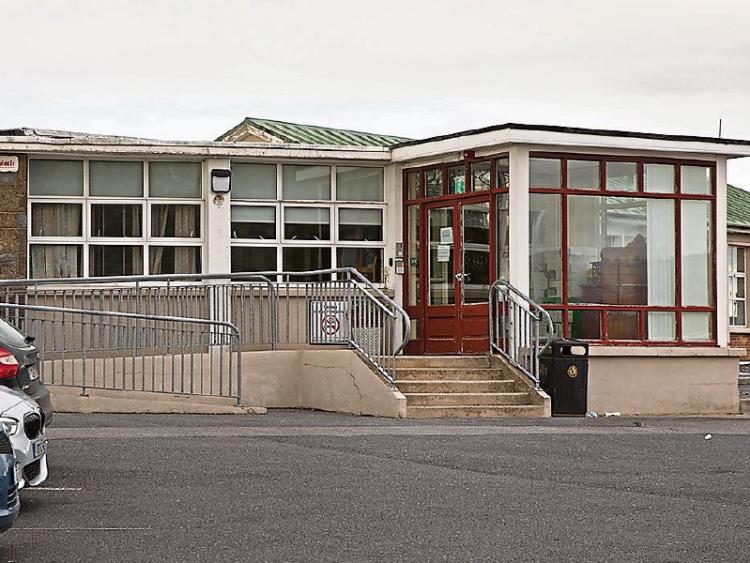 St. Michael's acute psychiatric unit in Clonmel, which closed in 2012

Tipperary TD Martin Browne has issued a rallying call for the campaign for the restoration of acute psychiatric beds in south Tipperary to continue.

It comes after he claimed that the HSE will pay €300,000 over seven years to transfer patients between South Tipperary General Hospital and St Luke’s Hospital in Kilkenny.

Deputy Browne says the figures released to him by the HSE underline how “nonsensical” it was to close St Michael’s psychiatric unit in Clonmel in 2012, a decision he is now calling for to be reversed.

“We won’t be beaten by a poorly organised system,” he added.

Meanwhile, Deputy Mattie McGrath says there has been a 30% increase in the numbers presenting to South Tipperary General Hospital with mental health difficulties in just one year.

This is a figure that  shows the true scale of the mental health crisis facing the county, according to Deputy McGrath.

Sinn Féin TD Martin Browne says that since 2018  the cost of bringing patients from South Tipperary General Hospital to St Luke’s in Kilkenny amounted to €95,441.28.

“On top of that, the HSE expects to pay €255,447 on patient transfer between the two hospitals over the next five years. 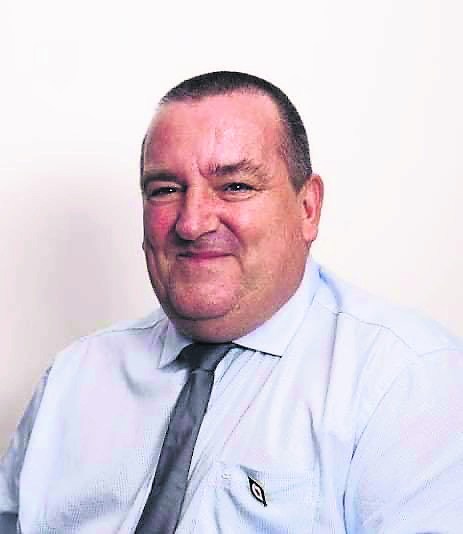 “So, in total, over seven years, the HSE is willing to pay €300,000 for patient transfer,” says Deputy Browne.

“This is the price the HSE and the Department of Health is willing to pay not to have acute psychiatric beds in South Tipperary.

“What adds to the level of disbelief is the fact that the ambulance service is currently unavailable to provide patient transport to the Department of Psychiatry in Kilkenny.

This has led the service to engage a private provider, accompanied with an escort.

“I fail to understand why the Department of Health and the HSE is willing to spend this amount on transport.

“But when I asked how much it would cost to bring St Michael’s up to standard, they remained tight-lipped.”

Deputy Browne said that while these figures further reveal how bizarre the continued reluctance to contemplate the reopening of St Michael’s is, the costs just keep mounting.

“But there is one more cost that the Department of Health and the HSE need to take account of. That is the emotional cost for those who have to go to Kilkenny to get the service they need, ending up far from family and friends.”

The HSE was given an opportunity to comment on Deputy Browne’s statement, but hadn’t responded at the time of going to press. 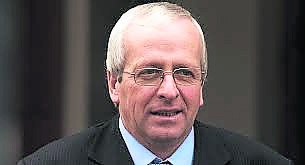 This is an average of 60 patients a month presenting to the hospital and represents a 30% increase from the previous year, when 557 patients presented to the emergency department, he said.

There was an even sharper increase in the numbers being transferred to the Department of Psychiatry in Kilkenny from the Clonmel hospital between 2018 and 2019, which saw a 41% increase year on year.

He stated that while full figures for 2020 are not yet available, up to September 117 patients have been transferred to Kilkenny, which once again represents an increase on 2019 figures.

“With not a single acute bed in the county, these numbers are quite stark and they say nothing of the patients who present in crisis but are sent home because of a lack of available beds in Kilkenny,” says Deputy McGrath.

“If these trends continue, which all evidence suggests that they are set to, the Department of Psychiatry in Kilkenny will be facing an even greater crisis, as the demand for beds for patients from Tipperary will have doubled in just over three years,” he added.