Dance academy forced to shut its doors for second time 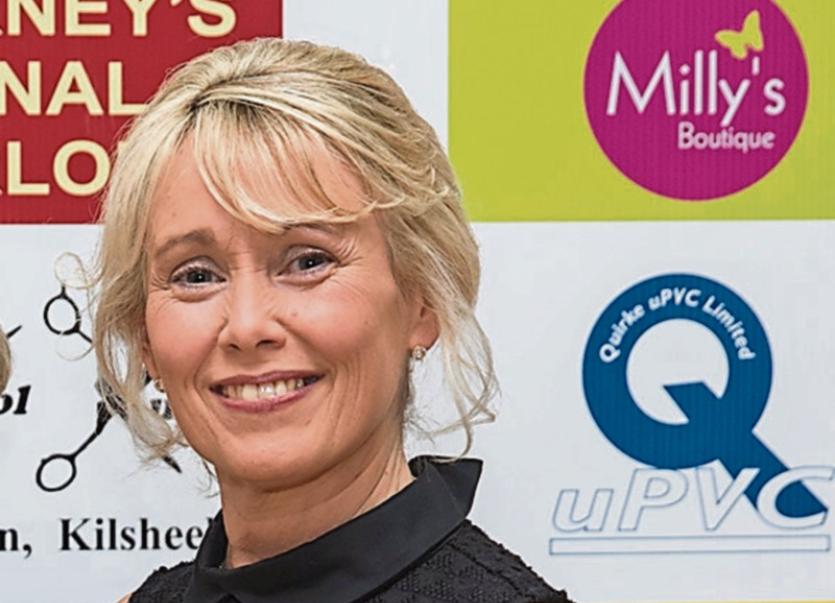 "None of us has had to report an issue where a child became ill," says Alison Cronin

The owner of a Clonmel dance academy that caters for children and teenagers has said there is “bewilderment, frustration and confusion” over the decision to temporarily shut down indoor dance classes in the latest restrictions imposed during Covid-19.

Following the long lockdown from March 15 to September 5, Alison Cronin’s dance academy at the Old Bridge, Clonmel had returned for five weeks when the Level 3 restrictions in the plan for living with Covid were introduced last week.

According to the guidelines, indoor dance classes are not permitted in the new raft of measures.

“I don’t begrudge the fact that these other classes can continue, but nobody can give an explanation why we cannot and it’s causing confusion.”

She says that her classes, which are also held in Carrick-on-Suir, are conducted in a very controlled and disciplined environment.

This involves the use of hand sanitisers, temperature checks and contact tracing.

“If there had been any outbreaks within these classes we could understand why, but there haven’t been.

“We are all doing the very best we can and none of us has had to report an issue where a child became ill.

“It just doesn’t make sense and nobody is saying why dance classes aren’t allowed.

“The children are asking why they can’t come back.”

She invited all the local TDs to come and look at the dance classes taking place, to see how safely they were run.

However none took her up on the offer, although Deputy Martin Browne says he will do his utmost to try and get some answers, while Deputy Jackie Cahill has also been in touch.

“I genuinely thought that Tipperary wouldn’t be moved to Level 3 because the numbers of coronavirus cases in the county are low.

“But when it was announced last week we had to e-mail and message all the parents the following day to tell them that classes were cancelled.

“All of them are as bewildered as we are, and they are also going to contact the TDs.

“Some of our students want to pursue dance as a career and have to prepare to attend auditions abroad for third level colleges.

“But they can’t prepare if they can’t attend classes, and technically they are being deprived of part of their education.

“This is despite Education Minister Norma Foley saying this shouldn’t happen, when children returned to school.

“Teenagers have said they are finding secondary school very difficult, through nobody’s fault.

“Dance was a great outlet for them and some of them danced three times a week.”

Alison Cronin wonders if the arts sector in general will ever fully recover from the crisis, after being so badly hit by the pandemic and subsequent restrictions.

She has been told that dance classes can resume on October 27.

However she says that when they closed in March they were told they could reopen after two weeks, only for extension after extension of that closure to follow.