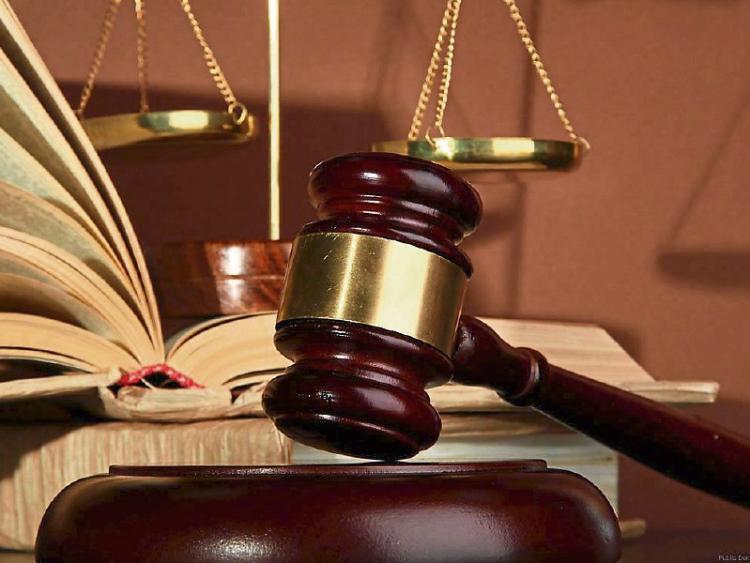 A 36-year-old Clonmel man received a €300 District Court fine last week for having 30 unprescribed Xanax tablets on him when searched by a garda in Clonmel town centre.

Ross Maunsell of 15 Boherduff Close, Clonmel received the fine after pleading guilty at Clonmel Court to possessing the drug at Parnell Street, Clonmel on May 10, 2019.

Sgt Carol O’Leary said Garda Eoin Harrington stopped and searched Mr Maunsell at approximately 10pm on this date. The  Xanax tablets valued at around €50 were divided into three blister packs. He had 25 previous convictions, five of which were for Misuse of Drugs Act offences, including one  for possessing drugs for sale or supply to others.

Defence solicitor Eamonn Hayes said  his client suffered from anxiety and while the drug found on him was legitimate, it wasn’t prescribed to him. The principal doctor in the GP practice his client attended was loathe to prescribe him medication, which was no criticism of the doctor.  Some assistants in the practice did prescribe him medication but they changed regularly and when one would leave, Mr Maunsell  had to start the process again of obtaining  the medication.  He was now  obtaining  prescribed medication and counselling and hoped to wean himself off  the medication.

As he imposed the fine,  Judge Finn  said he was pleased Mr Maunsell was engaging with services and he wished him well.