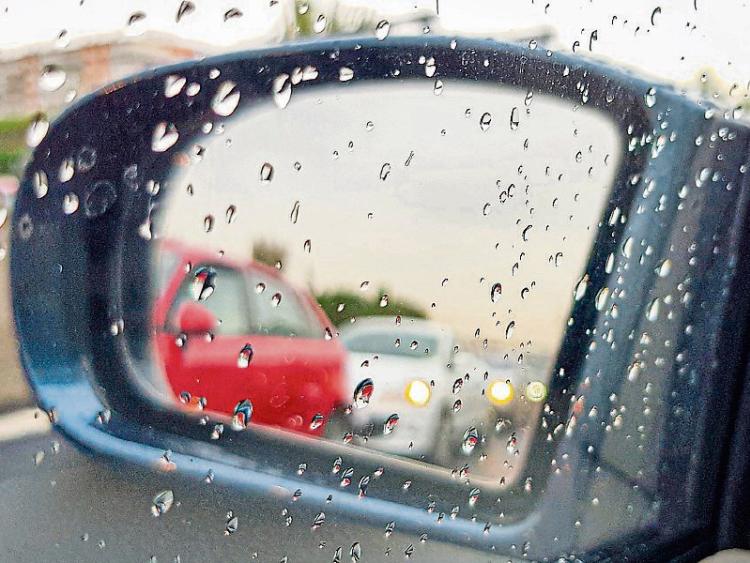 Congestion and safety are the main concerns voiced by residents in Ballingarrane, Clonmel, because of extra traffic that would be generated by the planned residential development

A development of 46 residential units planned for a site at Glenconnor in Clonmel would make the existing “nightmare” traffic situation in the nearby Ballingarrane area even worse, it has been claimed.

The proposed development includes houses and apartments and a new vehicular and pedestrian entrance from Wheatfields.

“Not too many people are objecting to the housing units but their main concern relates to the extra traffic that would be generated,” says John Maher, one of many local residents who have lodged objections against the granting of planning permission.

The new entrance would pass in front of his house in Wheatfields on a road that he says was built to only service the existing estates in the area, and was never meant to accommodate the extra traffic that would be generated.

“At the moment it’s a nightmare driving into and out of Ballingarrane from the Cahir road in the morning and evening.

“Anyone driving out of Ballingarrane who wants to turn right onto the Cahir road can’t get across the road. Instead you have to turn left and drive down to the roundabout at Cherrymount and then turn right.

“There are 54 houses in Wheatfields, over 120 in the Ashgrove estates and more than 30 in Glenview Square, as well as private bungalows in the area.

“That’s more than 200 houses in Ballingarrane, with at least 300 cars. And when children are being dropped and collected at the Clonmel Commercials Gaelic football pitch that creates even more traffic and another bottleneck.”

He said there were also safety concerns about the danger posed by increased volumes of traffic.

“There are a lot of young kids in all the estates, particularly in Ashgrove, where they play on the green area.”

John Maher says the 46 units are planned for two-and-a-half acres of what is a 30-acre site in total, and he predicted there would be further housing developments on that site.

“If this is the only access road to the site then the traffic will only increase in time.”

He says that the master plan for the area also has provision for another access road running through Glenview Close.

An outdoor meeting of concerned residents was held in the area last week, at which local TDS and councillors were also present.

Brinkley Developments and Homes Ltd have applied to Tipperary County Council for permission to build the 46 residential units in eight blocks including one-and-a-half, two and two-and-a-half storey units.