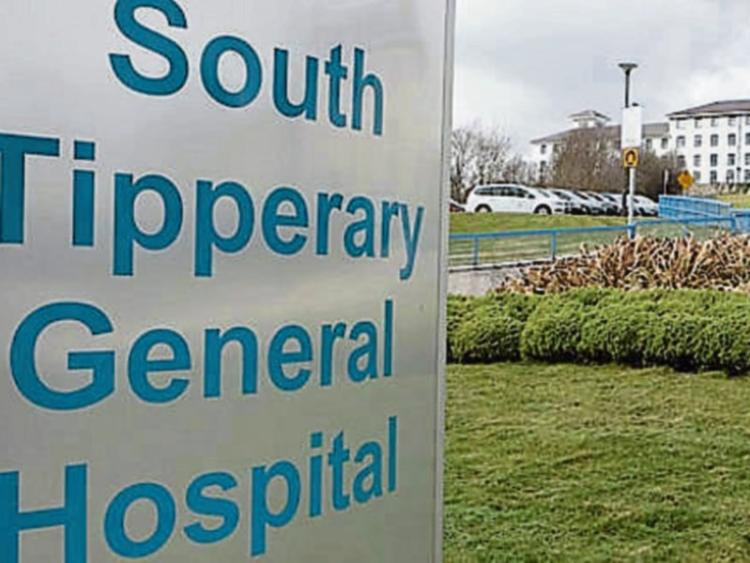 Frank O’Sullivan says he always found it difficult to speak about the death of his infant sister Mary, who was just ten days old when she passed away 25 years ago.

However, organising a fundraiser for the children’s ward of South Tipperary General Hospital has helped him cope with the grief.

Last May, Frank raised €2,000 for the ward, running a total of 100 kilometres (just over 62 miles) in sponsored runs of 10k and 5k that he undertook during the month.

“People were very generous, they can relate to having lost a loved one in hospital,” he says.

“For all the family and I, we’ve never forgotten the care that little Mary received in the hospital.

“The fundraiser helped me honour her memory, and I would recommend it to anyone in a similar situation.”

Frank was just seven when his sister died on December 4 1995.

“It was a very unique time, we were in the hospital day and night,” he says.

“Mary was christened, which was some consolation to the family. We had pictures taken and they help us remember her.

“We know she is looking after us.”

He says he has a lot of respect and admiration for all the staff who work in hospitals.

His fundraising run was completed during the first Covid-19-enforced lockdown, which he says was a particularly tough time for everyone.

The assistant principal of Kildare town community school, where he teaches PE and geography, Frank manages the children’s summer camp, Camp Rockwell, in his home county every summer.

Although he now lives in The Willows in Thurles he was born in Clonmel, and spent his early years in the town.

He attended Ss Peter and Paul’s primary school (where he says he had “great teachers”), and at the age of seven and eight played with Clonmel Town schoolboys soccer club. 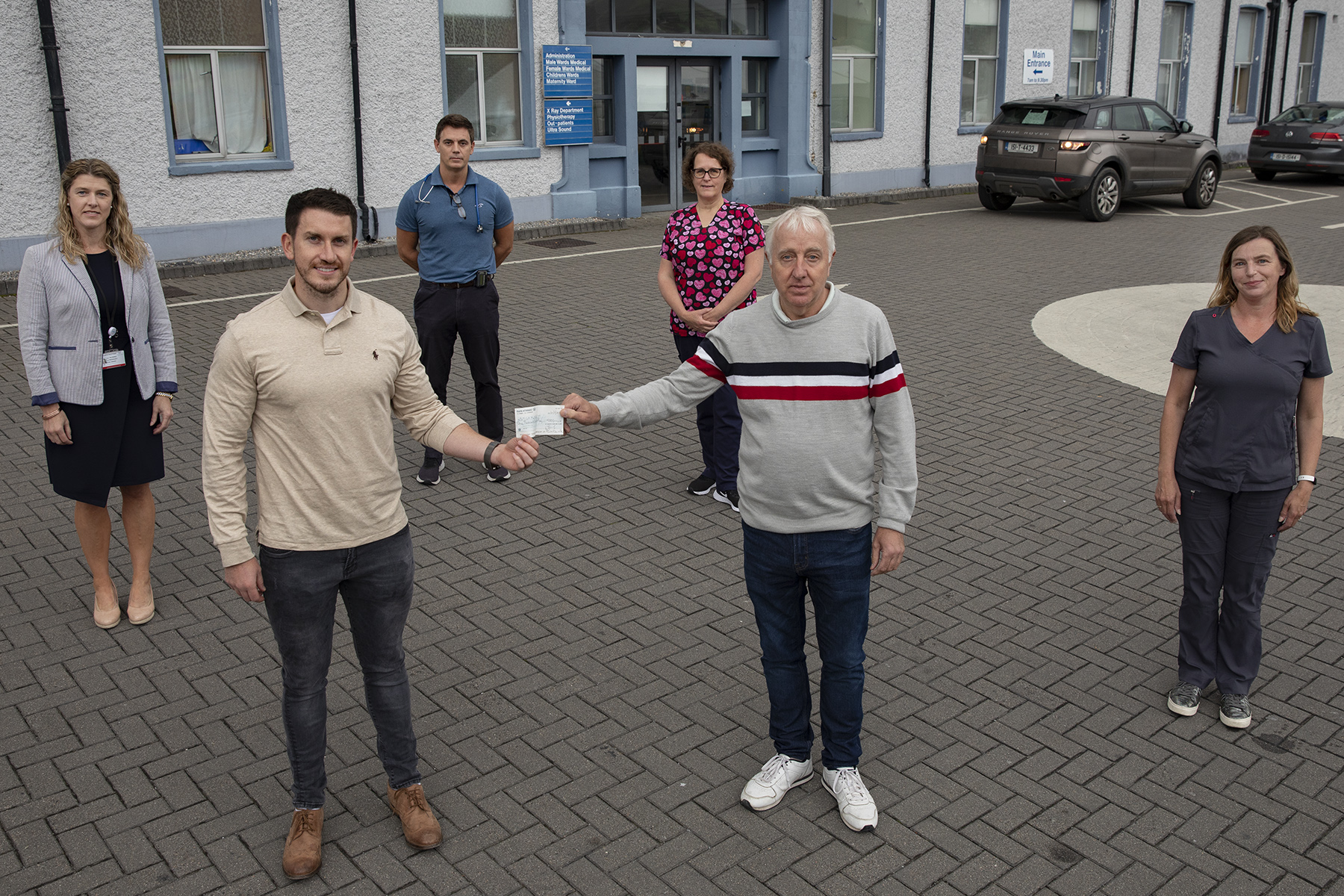 The family lived in Tobaraheena and Beechwood Drive in Silversprings until they moved to Thurles.

Frank’s parents are Breda and Patrick O’Sullivan, and his father was principal of Rockwell College for many years.

Frank is eternally grateful to everyone who donated to his fundraiser.

“It was nice to be able to be able to do something for the hospital, after everything they did for us. They do amazing work and deserve our wholehearted support,” he says.