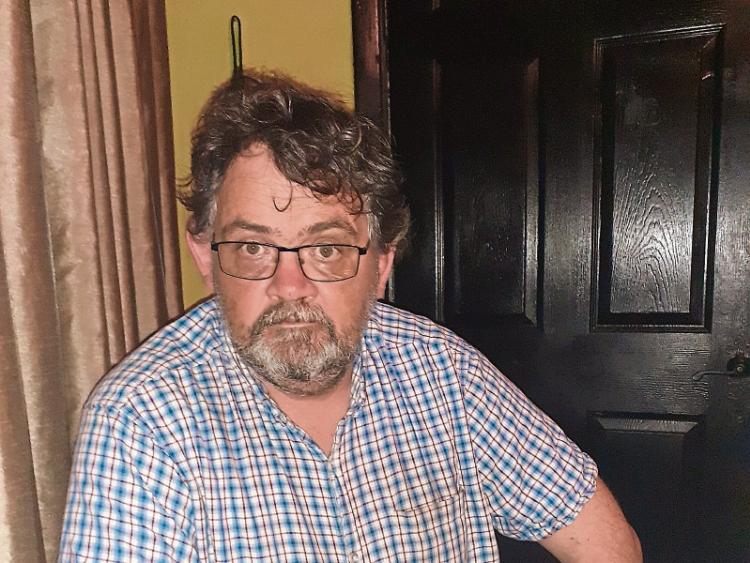 Pat Williams’ mother is buried in an unmarked grave in Cashel

A Clonmel man who is searching for the grave of the birth mother he never knew says it would mean the world to him to discover her final resting place.

“It would mean I could say ‘mam, I found you’,” says Pat Williams.

He knows where his adopted parents are buried, but only knows that his birth mother Rosemary Whitely lies buried in an unmarked grave in Cormac’s cemetery in her native Cashel.

“You have to understand your past to know where you’re going.

“I need to know where she is so I can have a quiet little word at her grave at Christmas, on her birthday and other times.”

Pat Williams was 16-years-old  when Joan Williams from Upper Irishtown, Clonmel, the woman he presumed to be his birth mother, died in 1995. Six weeks later he was told to go to the dining room of the family home in Irishtown, where a social worker was waiting.

“She proceeded to tell me that the person sitting across from me, John Williams, was not my father and the woman sitting beside me, Christine, was not my sister.

“I was a completely different person to who I thought I was.”

Pat eventually discovered that his birth mother had passed away on November 29 1978, a year and a day after he was born.

He says that he was at home in Irishtown five years ago watching the television programme Long Lost Family when his partner Des asked if he had ever considered tracing his original family.

After he did an interview on local radio a woman contacted Pat to say she was a friend and neighbour of his mother.

She said she too was in the maternity unit of South Tipperary General Hospital in Clonmel (then known as St Joseph’s) when he was born.

Within a day of his birth she heard “an almighty roar and screams” coming from the next ward.

When things had calmed down she went into the ward, only to discover that Pat and his mother were gone.

The woman said she thought he had died, because no one seemed to know what had happened.

Pat eventually learned from the child and family agency Tusla that his mother had suffered a breakdown when they were separated and was transferred from St Joseph’s to the nearby St Luke’s psychiatric hospital.

She was later sent to a workhouse in Mullingar. Within a year of Pat’s birth she took her own life, which he says is why she was buried in an unmarked grave.

Pat, meanwhile, ended up in the Cork mother and baby home Bessborough House, from where he was adopted by Joan and John Williams, who died last July.

He has been in contact with Bessborough on three occasions in an effort to find out more about his past.

But he says that each time he has failed to receive any information about his time there.

“We were bought and sold and treated like cattle.

“Now the Government is sealing the mother and baby homes records, and the people who did this to single mothers are just going to walk away,” says Pat.