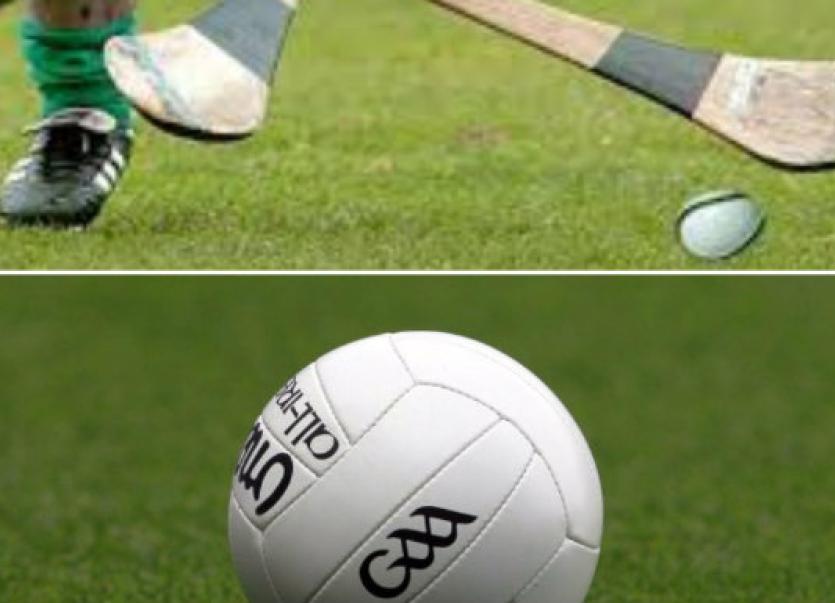 There was considerable controversy over the Government’s decision to allow sports training for children to continue through the new Level 5 restrictions, with the introduction of the pods model also in place in schools across the county.

While the lockdown has had a profound effect on the entire population, it has been to the particular detriment of children’s mental health, after the first lockdown brought school activities and meetups to a standstill.

“We’d be conscious not everyone agrees that we are going ahead,” said Gerry Heenan, a trainer with Rockwell Rovers GAA club. “But there’s the social responsibility in relation to the importance of keeping children going and moving and having them together.”

Gerry works with under tens and under sixteens for Rockwell Rovers and cites keeping training going as a priority during the current lockdown.

While team sports provide children with the obvious benefits of improving fitness and coordination, it also is an important positive factor in children’s mental health.

“Being part of an actual team sport is hugely beneficial for them in relation to their mental and social development, with being part of a group with their peers hugely important.”

HSE guidelines recommend a minimum of sixty minutes exercise for school children every day, not only to maintain physical fitness, but also to improve cognitive behaviours such as critical thinking, discipline and engaging in teamwork.

After the first lockdown, there was a notable lack of fitness in children coming back due to the prolonged break, with screens replacing the valuable training sessions during the height of the pandemic earlier this year.

“Children can get very easily sucked into a situation where they live their lives in the world playing games” said Gerry.

“The social aspect of getting children out into the field with their peers and playing is becoming more and more important.”

The lockdown came as a shock and training was cancelled. However after a week or two of restored training, all lethargy was lifted in favour of improved fitness levels and attitudes towards sports.

“Children arrive onto the pitch exhausted if they have been on them for a sustained period of time,” said Gerry.

Gerry states that excess involvement in video games has a notable impact on their mental and physical health, with the negative consequences resolved through training sessions with their peers that trainers across the country are working tirelessly to keep practising through the lockdown.

“I see a fierce, notable effect on children’s ability to mentally engage and physically perform after being on those platforms.”

The GAA have provided extensive measures to keep training going, such as a health questionnaire before each training session.

Entry onto fields has also changed, with each team designated a gate and sanitisers for the safety of both the players and their trainers.

Training with a social distance has presented its own challenges, particularly in the under age groups where a two metre distance is not the most instinctive thing for the younger groups.

“Normally we would be slowing down this time of year,” admitted Gerry, with previous years wrapping up the year’s training in late October, following the completion of competitions to conclude a sporting year that begins in February.

After a year of abrupt cancellations, trainers are hoping to continue with training sessions into the foreseeable future, working around the challenge of unpredictable weather in the winter months that can result in waterlogged pitches.

Despite the challenges faced as sessions continue into an uncertain winter, trainers such as Gerry Henan continue to provide a vital link to normality for children into our socially distanced future.