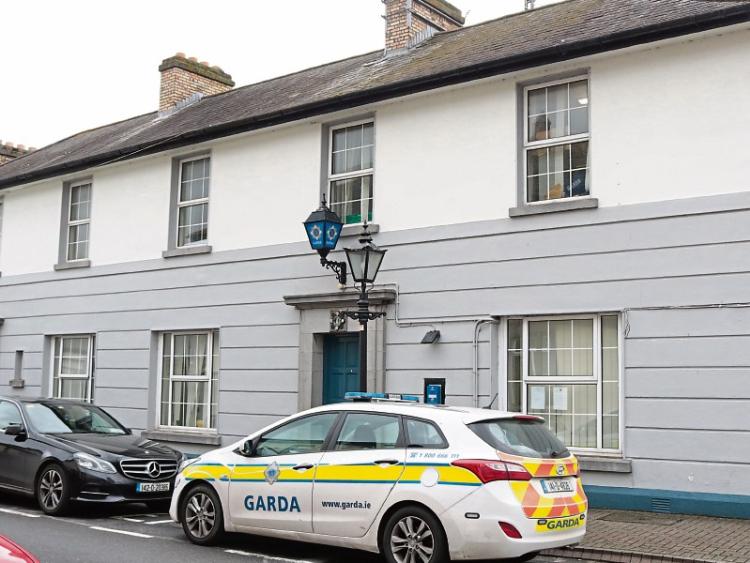 The windows valued at €250 were smashed at the Hogan Square based garda station at 5.55am on November 22. A local man was arrested a short time later. He was brought to Cahir Garda Station and charged with criminal damage. He is due to appear before Clonmel Court this afternoon.