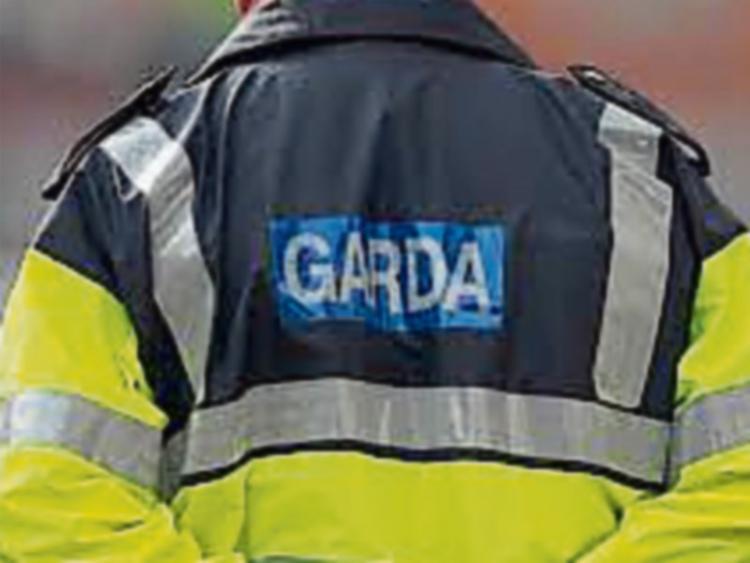 Windows at a Cahir pub and discount store were smashed and tyres on four cars parked elsewhere in the town were slashed in the early hours of this morning (Monday, November 23), according to gardaí.

Gardaí have described it as a “wanton spree” of vandalism and they have appealed to any witnesses or anyone with information that may assist their investigation to contact Cahir Garda Station.

Three windows at The Punter's Rest Pub and one large window at the 2 Euro Discount Shop on the The Square in Cahir were smashed between 2am and 8am today.

Tyres on the driver's side of four cars parked at Upper Abbey Street, Cahir were also slashed during this period.

A Cahir Garda Station spokesman said they believe the two criminal damage incidents are connected and they have sourced and obtained CCTV footage of The Square and Upper Abbey Street areas to assist their investigation.