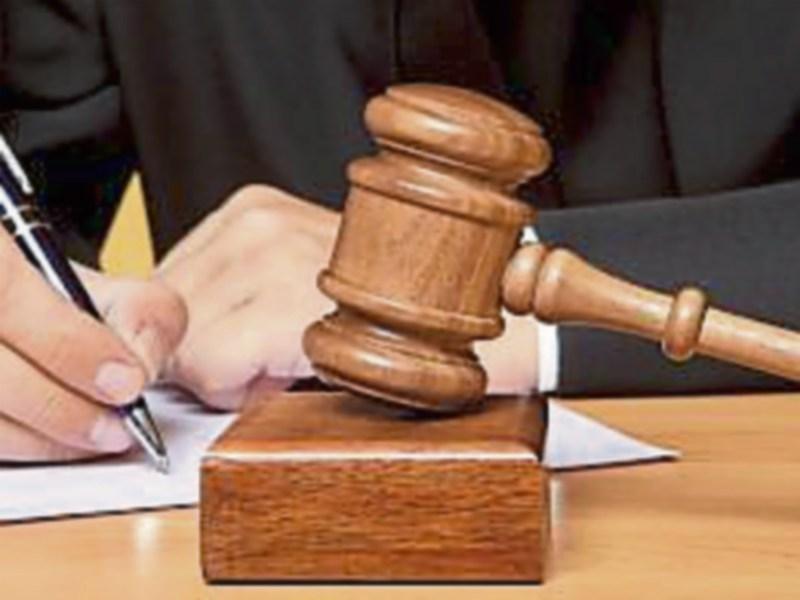 Gardaí searching a house in Clonmel found €600 worth of cannabis hidden in an extractor fan in a kitchen, the local District Court heard.

The cannabis was found at the home of Alan Buck of 6 Heywood Close, Clonmel who pleaded guilty to possessing the drug for the purpose of selling or supplying it to others at his home on March 28 last year.

Detective Garda Ruairí Ryan told the court a search warrant under the Misuse of Drugs Act was executed at 6 Heywood Close at 7.37pm on this date. He was accompanied on the search by gardaí from the Tipperary Divisional Drugs Unit,  a Garda search dog Rex and officer from the Garda Dog Unit. In the kitchen, they found a package containing cannabis, a number of deal bags containing cannabis and a number of empty deal bags hidden in an extractor fan.

Det Garda Ryan said gardaí also found a weighing scales and a mobile phone. Mr Buck accepted the phone was his and there  was evidence of drug dealing on the phone. Mr Buck was arrested and the detective agreed with defence solicitor Eamonn Hayes that Mr Buck co-operated with the investigation.

Det Garda Ryan outlined that Mr Buck had 10 previous convictions that included one conviction for possessing drugs for sale or supply to others.

Mr Hayes said his client lived with his elderly mother. She was not in the best of health and he assisted her. He  submitted  documents detailing the courses Mr Buck has completed and pointed out his client has engaged with substance misuse services in Clonmel.

“He hopes to put this chapter behind him in his efforts to rehabilitate and reform. A lack of self-confidence was an issue in his life and drew him to addiction.”

Mr Hayes said Mr Buck has developed an interest in art and he hoped to also develop skills in cookery. He aimed to make himself sufficiently busy so that the distractions in his life will abate and evaporate.

Judge Finn said he was worried that Mr Buck had a previous conviction for possessing drugs for sale or supply to others. He ordered a probation service report and adjourned the case to Clonmel District Court on February 23 for production of this report.