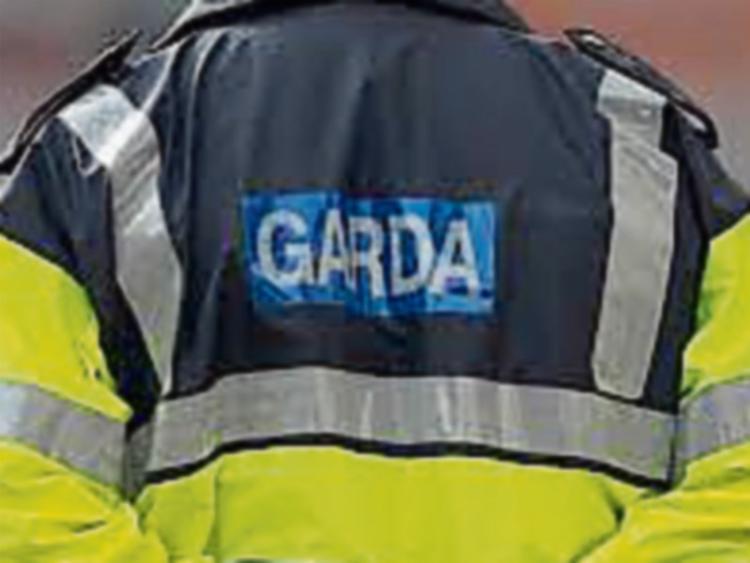 Gardaí are investigating a hit-and-run accident in which a 5-year-old boy was struck by a car at a pedestrian crossing in Clonmel on Wednesday afternoon.

They have appealed to the female driver of the car that hit the child to contact Clonmel Garda Station.

The accident occurred at a pedestrian crossing at Queen Street at 4.45pm on December 2. The boy suffered minor injuries for which he received medical treatment.

Insp Alma Molloy of Clonmel Garda Station said the boy was crossing the street at the pedestrian crossing with his parents when the accident occurred. The driver of the car stopped and apologised for what happened but then drove off.

Insp Molloy appealed to the driver of the car to come forward to the gardaí and also appealed to anyone who witnessed the accident or has information that may assist their investigation to contact Clonmel Garda Station at (052) 6122222.