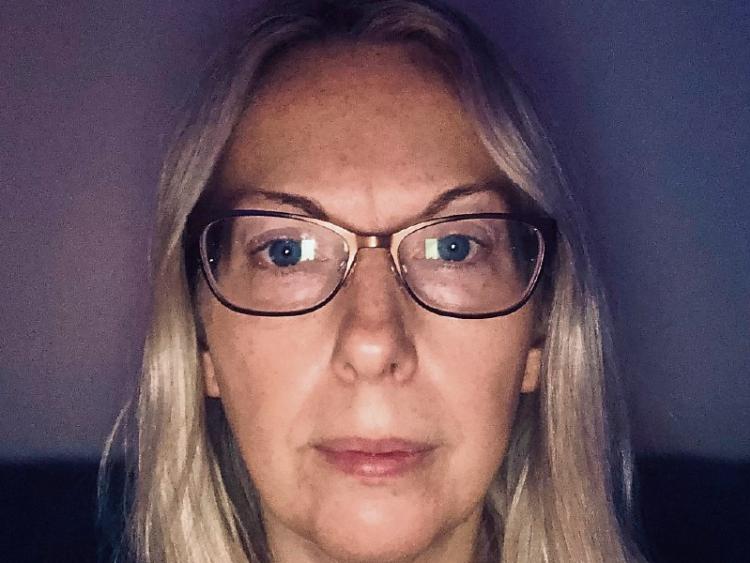 Tipperary may not be involved in Saturday’s All-Ireland football final but the county will be represented by a Clonmel woman on the big occasion in Croke Park.

Sinead Murphy, who’s originally from Gortmalogue, will be the first woman to direct an All-Ireland football final for RTÉ television, when Dublin and Mayo do battle.

It’s only appropriate that Sinead has been assigned with such a prestigious task, considering her family’s strong GAA background.

The youngest of five, she is daughter of Frances and the late Tom “Senator” Murphy from Gortmalogue, Clonmel.

Carrick-on-Suir man Tom played on the Carrick Davins team that beat Ballygunner in the 1967 Munster senior hurling championship final at Clonmel Sportsfield, becoming the first Tipperary club to do so.

It comes as no surprise, therefore, when Sinead says the GAA was a big part of her life growing up.

She attended the Presentation Secondary School in Clonmel before going on to study Media Production in Liverpool.

“I was lucky enough to continue my studies in the city of my favourite football team, and it was one of the reasons why I chose to go there,” she says.

Sinead has worked in RTÉ for over 20 years.

She started out as a sub editor, then as an editor and is now a producer/director.

She directs all sports including rugby, football and Gaelic games, and also works on state occasions such as the 100th anniversary parade of the 1916 Rising and the last two Presidential inaugurations.

“My job affords me the opportunity to work on many varied and historical moments,” she says. 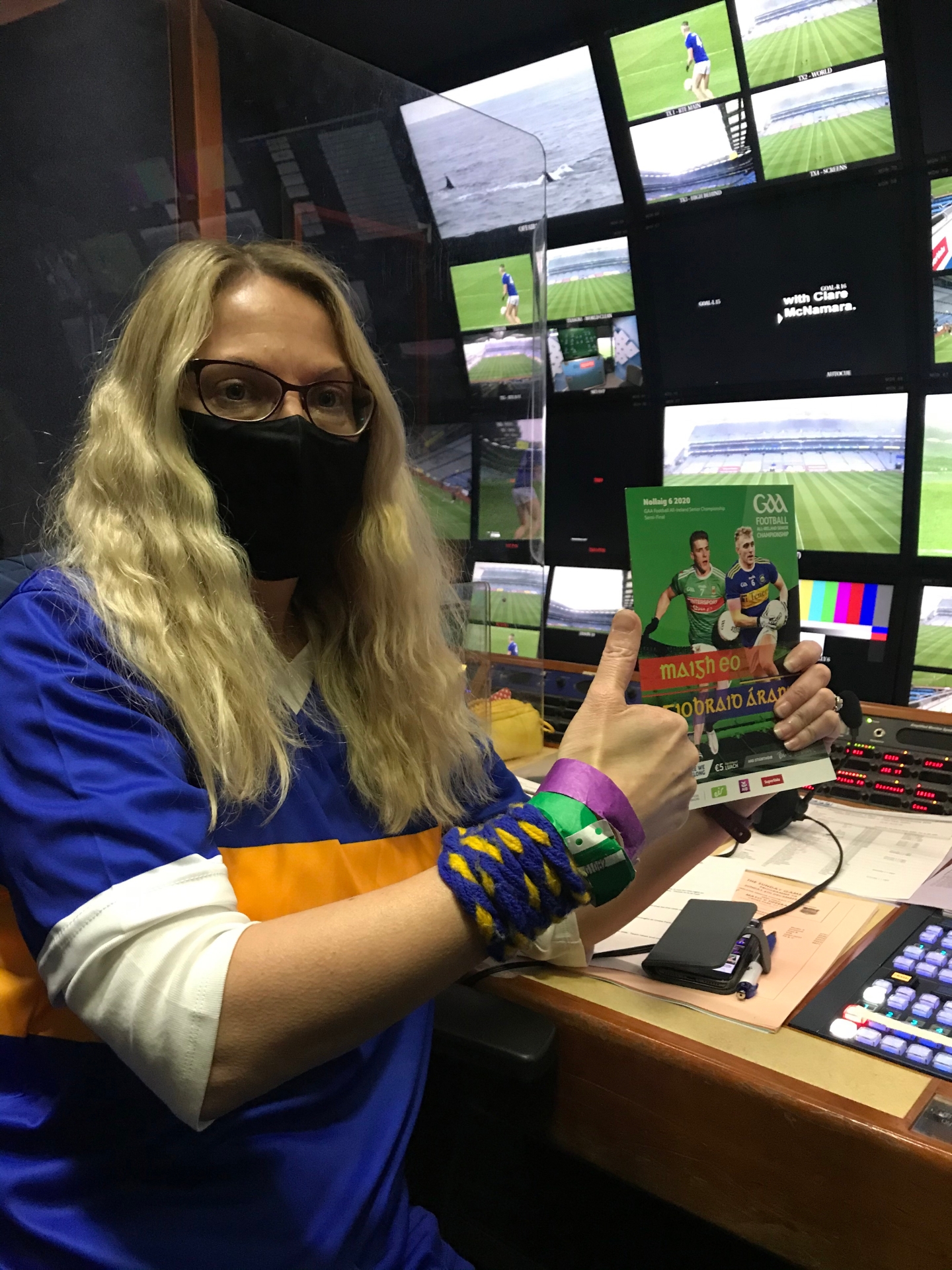 Above: Sinead Murphy nailed her colours to the mast while on duty at the Tipperary/Mayo All-Ireland football semi-final

Sinead is now preparing to direct her first All-Ireland final, which is another major milestone in her career.

“I was fortunate to direct the Munster hurling final and the All-Ireland semi-final between Kilkenny and  Waterford this year.

“One of the standout moments came when I directed the Bloody Sunday Commemoration in Croke Park in November.

“On such a poignant day it was, as a Tipperary person, a very special occasion to be part of.”

“Hopefully I can portray for the viewer at home the sense of occasion and the excitement of Dublin’s quest for six in-a-row and Mayo hoping to break their curse!

“On a personal level I am delighted to be part of such a big event, and I am hoping that other women and girls involved in television and sport can feel that they too can achieve their goals, whatever they may be.”

Tipperary’s involvement at GAA headquarters on Saturday will be completed by experienced Ardfinnan official Derek O’Mahoney, who will be the linesman in the All-Ireland U20 football final between Dublin and Galway.

This curtain-raiser to the senior final begins at 2.15pm, while the Dublin/Mayo clash gets underway at 5pm.