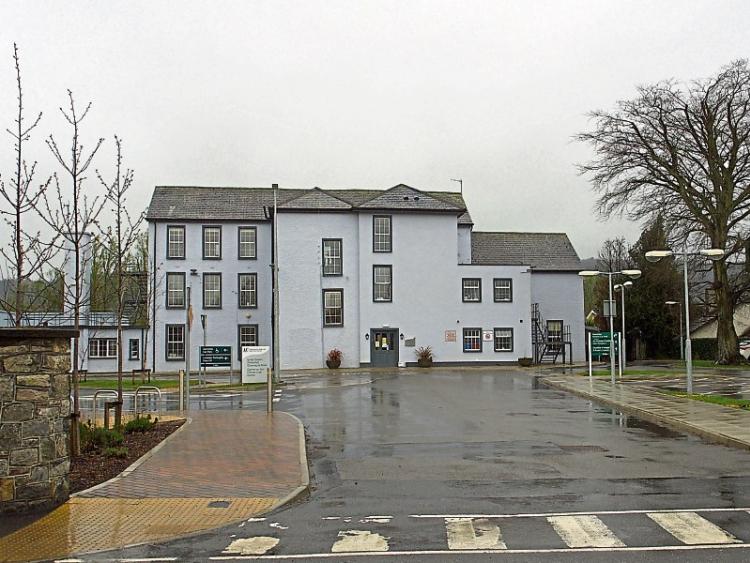 A Save St Brigid’s Hospital group is being formed to lead the fight to overturn the HSE’s decision to close Carrick-on-Suir’s District Hospital in the wake of a protest march in the town last Saturday.

The new cross-community campaign group is called #Save St Brigid’s and work is underway to organise a meeting to form a committee and set up a plan of action.

Meanwhile, Tipperary’s Oireachtas members pressed Health Minister Stephen Donnelly to reverse the closure of the District Hospital when they held a scheduled Zoom meeting with him on Tuesday afternoon.

And on Monday, Tipperary County Council members unanimously supported an emergency  motion requesting the council to write to the Minister calling on him to reverse the hospital closure.

Carrick-on-Suir Sinn Féin Cllr David Dunne, one of the organisers of last Saturday’s protest march, and a fervent critic of the hospital’s closure, said the small ad hoc group that spearheaded protests in the town over the past few months has been wound up and will be replaced by the broad based cross-community #SaveSt Brigid’s group.

He said they are currently arranging a meeting to form a committee and are trying to book a venue in Carrick-on-Suir that will comply with Covid-19 restrictions.

He envisages some people will be able to attend the meeting virtually via Zoom.

Cllr Dunne said the campaign group will be examining all avenues including legal options  to fight the HSE’s decision.