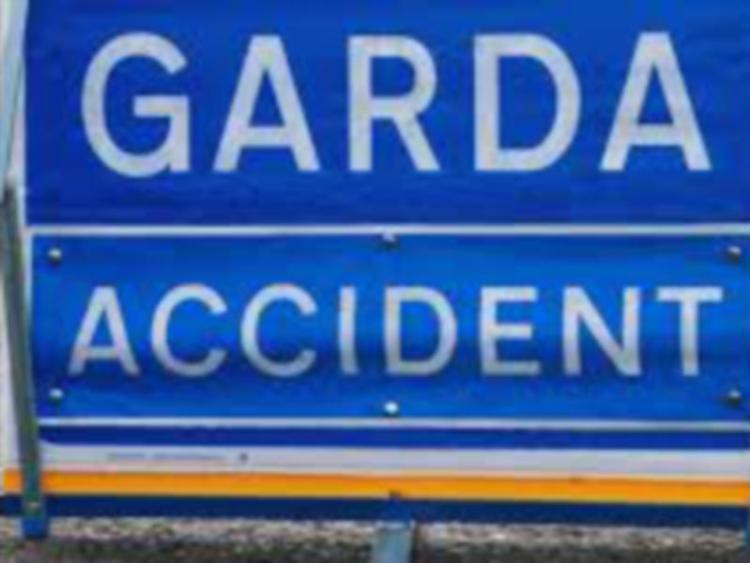 A Cashel street was closed for a short period earlier today (Tuesday, January 26) following a traffic collision between a garda patrol car and another car.

A female garda, who was driving the patrol car, was taken to South Tipperary General Hospital for medical examination and observation.

The street was reopened this afternoon after the two vehicles were removed from the accident scene.