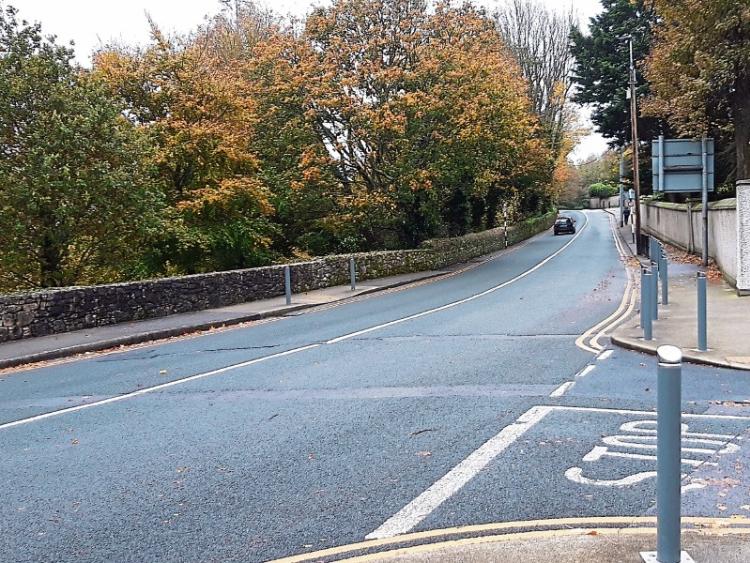 The result of a survey that showed that 77% of vehicles on the Coleville Road in Clonmel broke the speed limit has been described as “shocking.”

Cllr Michael Murphy said at a meeting of Clonmel Borough District that this was of real concern to him, and he knew that District Engineer Eoin Powell was equally concerned.

Cllr Murphy also pointed out that a large scheme (of 118 houses) was planned for the former Dudleys Mills site on that road, and this would lead to an increase in traffic volumes.

He wondered if anything could be done in the short term to alleviate the problem.

Cllr Pat English described the statistic of 77% of vehicles travelling in excess of the speed limit as “shocking,” especially in an area with a school and a housing scheme.

The residents had highlighted the speeding problem for years but he didn’t believe it was as bad until he heard this.

He agreed that something needed to be done in the short term.

District Mayor Siobhán Ambrose said it was “quite ironic” that a road with a school and a hotel would have such high speeds.

District Engineer Eoin Powell said he was surprised to learn that traffic was travelling as fast going out of town as it was coming into town.

He said they were now engaging with consultants to see what design could be used to slow the traffic.

He said that Marcus O’Connor, Director of Services in the roads section of Tipperary County Council wasn’t in favour of placing speed ramps on regional roads, and that was a countywide policy.

When Cllr Murphy pointed out that speed ramps were provided at the Old Bridge, which was a continuation of the regional road at Coleville Road, Mr Powell said they had been installed before the council decided not to use them on regional roads.

He also said that the area with ramps in the Old Bridge was an s-shaped bend, and very different to the Coleville Road.

Cllr English said that the speed ramps in the Old Bridge were working.