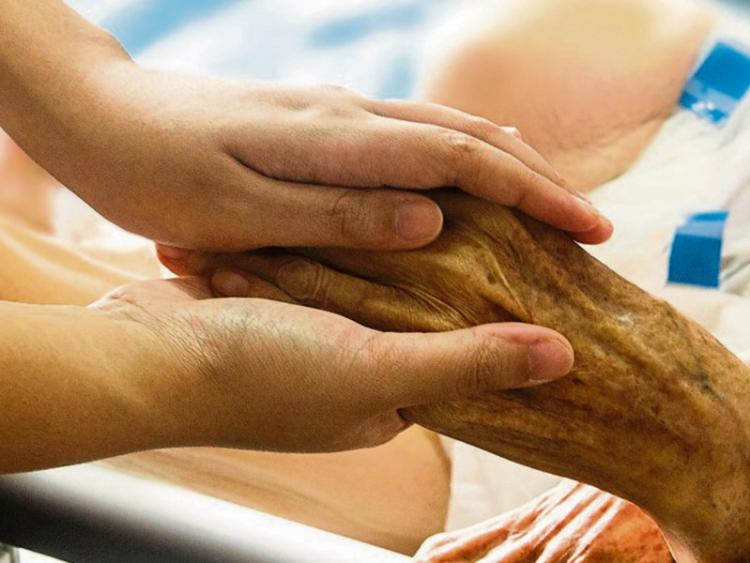 The campaign to establish a dedicated palliative care unit in Clonmel for people with cancer and other terminal illnesses has received the full support of Clonmel Borough District.

At the monthly meeting of the Borough District, it was agreed that a letter of support would be sent to the local committee who are trying to secure such a unit in Clonmel.

District Mayor Siobhán Ambrose was aware from the local hospice support group that there was a shortage of beds for people who needed palliative care.

They were needed not just for people in Clonmel but from those from the surrounding area, Cllr Ambrose stated.

Cllr Michael Murphy said that their support showed they were ready and willing to assist Noel Morrissey in establishing such a unit in the town.

When they met Noel Morrissey at a later date they could bring his proposal to national level.

Cllr Murphy said they should also show solidarity with their colleagues in Carrick-on-Suir in opposing the HSE’s decision to basically shut down St Brigid’s Hospital.

Cllr Richie Molloy commended Noel Morrissey for coming up with this idea and he knew he was in the process of forming a committee.

It was ironic in this regard that the HSE was closing an excellent facility in St Brigid’s in Carrick-on-Suir.

Cllr Pat English said it was very disappointing to see what the HSE had done to the people of Carrick-on-Suir and the surrounding area by closing St Brigid’s.

This would be a big loss to the whole of south Tipperary.

His own late father Patrick had received outstanding care there.