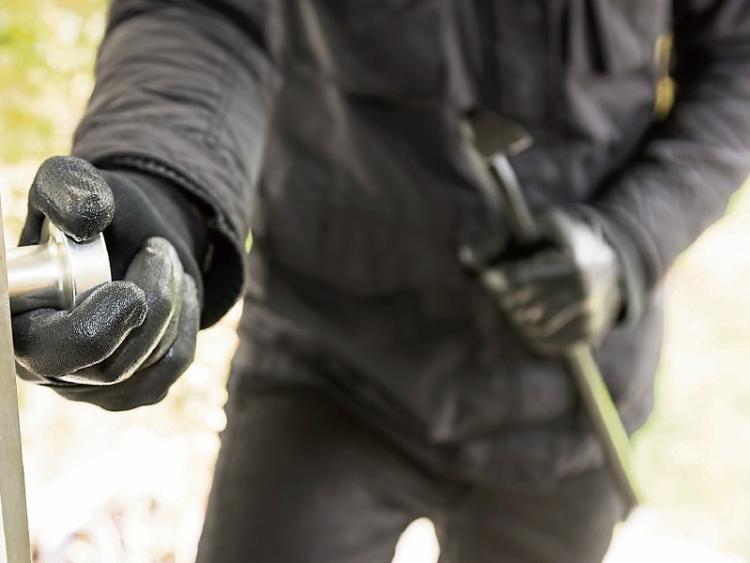 Two attempts were made to steal property at a Clonmel house on the same day this week.

A man was disturbed while breaking into a house on the Glenconnor Road between 5.30pm and 6pm on Monday. He escaped from the property and headed towards the grounds of St Luke's Hospital.

Clonmel Garda Superintendent William Leahy said the burglar was described as being aged in his late 20s and was wearing a black puffa jacket, grey tracksuit and white socks.

He said at 10.50pm on Monday, a man wearing red shorts attempted to steal a car from the same house. He ran away when confronted by the owner of the house.

Supt. Leahy said around 10.15pm the same night a cyclist wearing similar red shorts with a passenger sitting on the handlebars was scene in the same area.

He appealed to witnesses who saw anyone fitting these descriptions in the Glenconnor Road area on Monday evening and night to Clonmel.

He said gardaí investigating the incidents are carrying out door-to-door enquiries in Glenconnor Road area and sourcing CCTV footage of the locality. Anyone with information that may assist the garda investigation should contact Clonmel Garda Station at (052) 6122222.