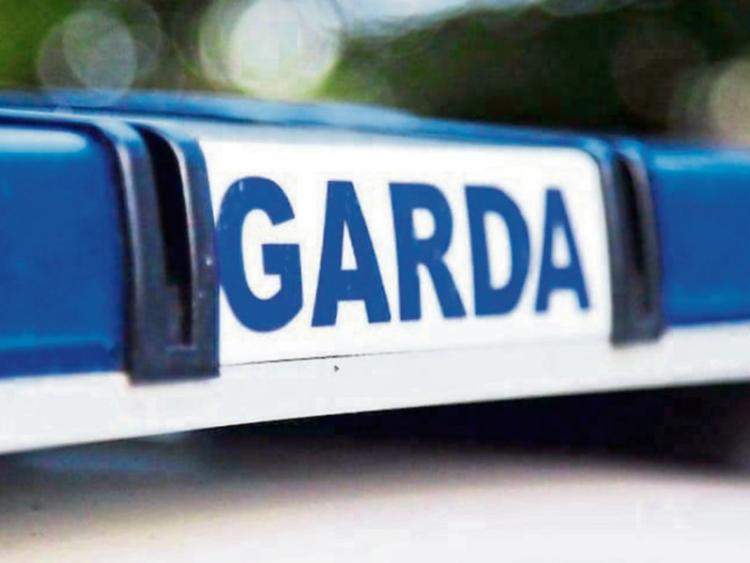 The gardaí are appealing for the public's help in relation to three burglaries that occurred in south Tipperary on Thursday night, and which they believe are connected.

In the first, four males were disturbed by the owner of a house at Ballybeg, Lisronagh (between Clonmel and Fethard) that they entered by breaking a rear window between 6.45 and 7pm. Nothing was taken and the raiders fled the scene in a car.

Four males travelling in a dark-coloured saloon car were also disturbed by an alarm that was activated when they broke into a house at Ardbane, South Lodge, Carrick-on-Suir at 8.15pm. Again, nothing was taken.

A small sum of cash was taken when a house was broken into through a window at Cooloran, Ballypatrick, between 6.20 and 9.20pm.

Gardaí are appealing to anyone who may have witnessed any of the burglaries, or anyone who has cctv or dashcam footage.