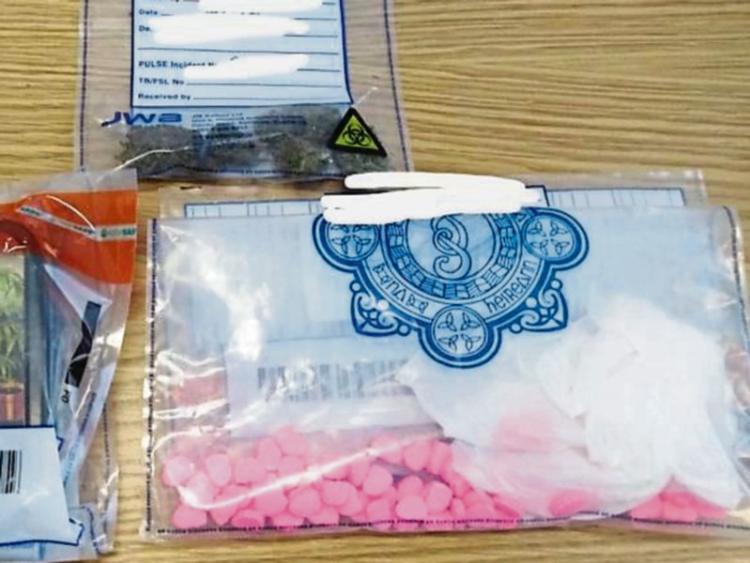 The drugs were recovered at Cooleens Close in Clonmel

Quantities of ecstasy, LSD and cannabis with an estimated street value of €1,300 were recovered in a raid in Clonmel at approximately 8.30pm on Wednesday night last.

Members of the drugs, detective branch and community policing units at Clonmel garda station carried out a search under warrant at Cooleens Close, Clonmel.

A 21-year-old male was arrested at the scene and detained under section 4 of the Criminal Justice Act 1984.

He was released pending analysis of the substances and submission of a file to the office of the DPP.