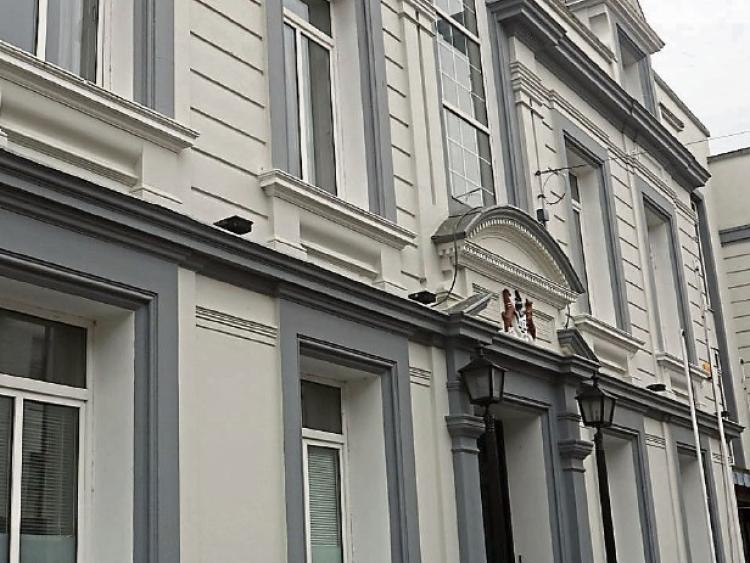 Clonmel man Jim Dillon has been appointed as the new District Administrator in Clonmel Borough District.

District Mayor Siobhán Ambrose announced at the most recent Borough District meeting that the current administrator, Michael Moroney, was moving onto pastures new.

She congratulated him on his promotion as a senior executive officer in Human Resources with Tipperary County Council.

He had served as District Administrator in Clonmel since 2019.

The mayor thanked Mr Moroney and wished him well for the future.

The March meeting of the Borough District will be his final meeting as administrator.

Jim Dillon currently works as an administrative officer in the housing section of Tipperary County Council.