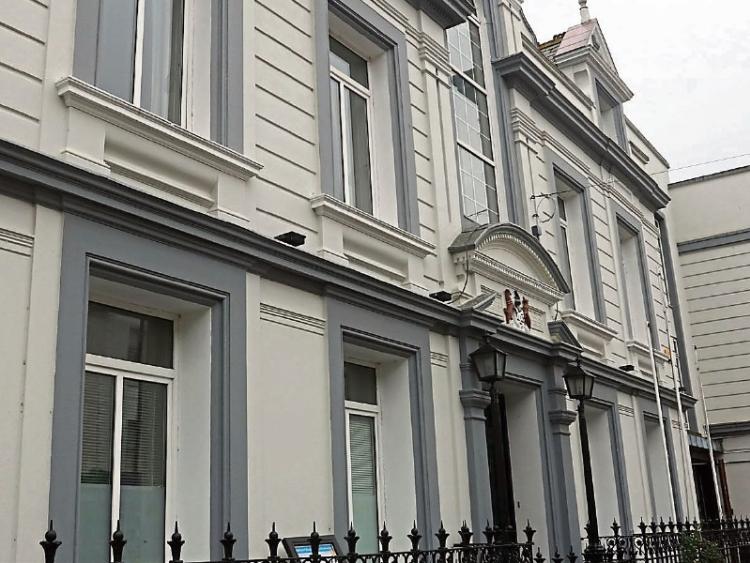 At the meeting in Clonmel’s Town Hall, Cllr English said “there was no talking to Phil” (Hogan) when the councils were abolished

The Government should give real power back to local people at local level by re-establishing Town and Borough Councils, Cllr Pat English stated at a meeting of Clonmel Borough District.

“We need to introduce local government reform to ensure towns have adequate powers to run their towns properly.

“We need to ensure we have focused and functional local government for our citizens,” said Cllr English.

When District Mayor Siobhán Ambrose pointed out that she and Cllrs English and Richie Molloy had worked hard to avoid the abolition of the councils, Cllr English said “there was no talking to Phil.” 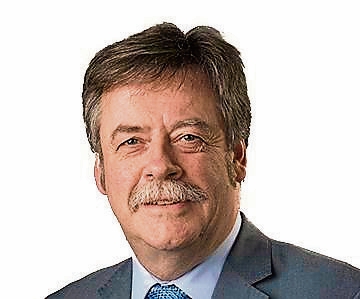 Cllr English (pictured above) said that 80 Town and Borough Councils had been abolished and replaced by 137 Municipal District Councils, which he said “are essentially sub-committees of the county council”.

“Municipal District Councils have not delivered as a replacement for Town and Borough Councils and the Government should give real power back to local people at local level.”

He said that Fianna Fáil, Sinn Féin, the Green Party, Labour, other parties and independents said they would reintroduce Town Councils in their election manifestos only a year ago.

Cllr Niall Dennehy claimed that Clonmel had lost in the region of €330 million in control of assets that were transferred to Nenagh.

All of the parties had promised to reinstate the councils but he wasn’t sure how successful the campaign would be, although they would battle on.

He said the problem was not the bill of 2013 per se, it was when it was signed into law by Aras an Uachtaráin and became “an unconstitutional act” in 2014.

It was agreed at the meeting that the council’s request would be sent to Darragh O’Brien, Minister for Housing, Local Government and Heritage.