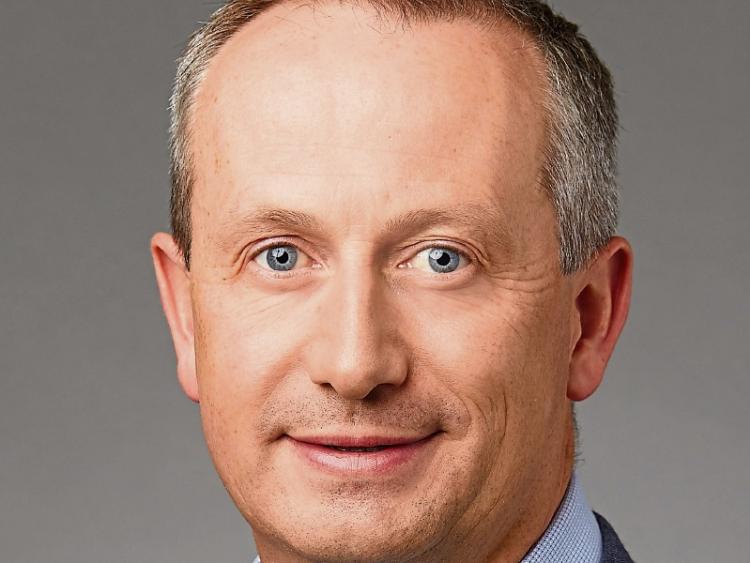 A Drangan man was appointed this week as  Enterprise Ireland’s new chief executive.

The board of the State agency announced the appointment of Leo Clancy, a native of Magoury, Drangan, as its new chief on Monday.

He is standing down from his post as head of technology, consumer and business services at IDA Ireland to take up this new role. He joined the IDA in 2013 and prior to that he was a service delivery director at telco Enet.

Mr Clancy is an electronic engineer. He graduated with a first class honours degree in electronic and electrical engineering from Dublin Institute of Technology in 1996.