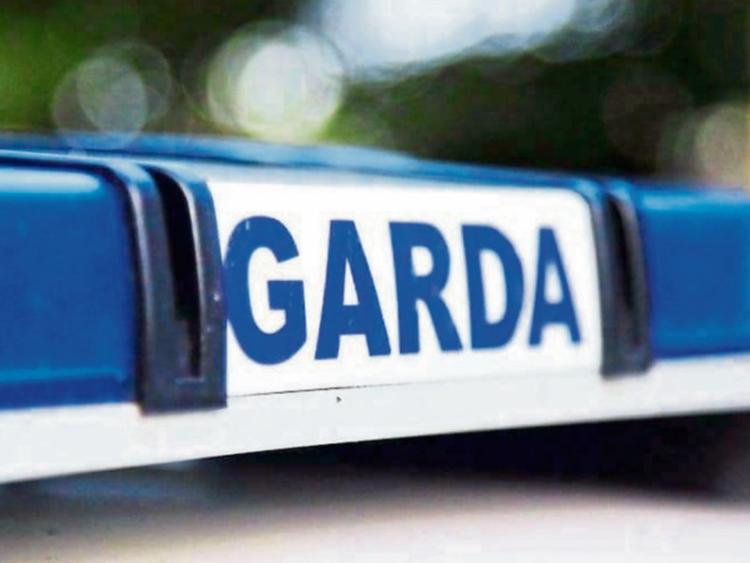 Burglars targeted two businesses and a premises at Kickham Barracks in Clonmel in the early hours of this morning (Monday, March 22).

Gardai were alerted to an alarm call by a security company after 3am because the emergency exit of a business premises at Davis Road, Clonmel was forced open.

An hour later Gardai were alerted to a second alarm call by a security company as the door of another business premises in Powerstown had been tampered with and entry gained.

Meanwhile, between midnight and 6am this morning there was a break-in to a third premises at Kickham Barracks. Entry was gained by forcing open doors.

A Clonmel Garda Station spokesperson said nothing appeared to have been stolen from the three premises.

She appealed to any witnesses to these break-ins or anyone who saw suspicious activity in those three areas to contact Clonmel Garda Station at (052) 6177640 or the confidential line on 1800-666-111.