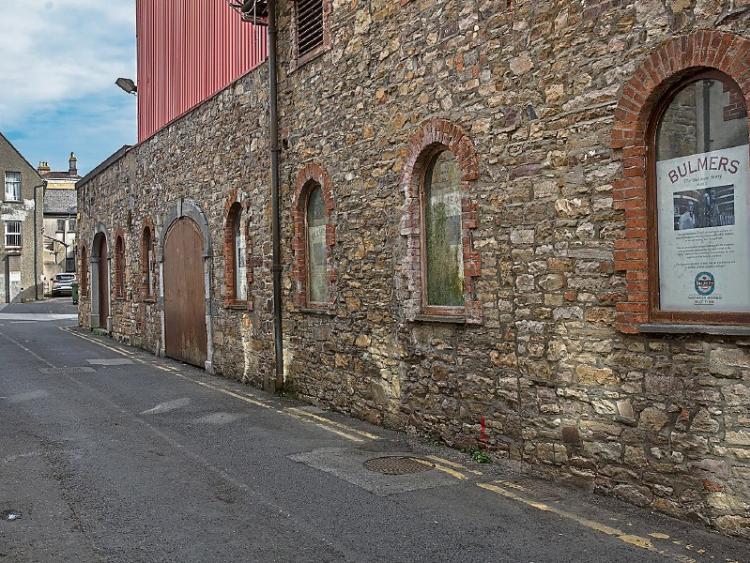 Fine Gael’s Senator Garret Ahearn has moved to allay fears that Clonmel’s exclusion from the latest round of the Urban Regeneration Development Fund (URDF) might place the ambitious projects planned for the town in jeopardy.

The €75 million plans include the Flights of Discovery tourism project, which includes a Bulmers visitor centre, an amenity park at Suir Island and an interpretative centre at the West Gate; the second phase of the redevelopment of the former Kickham Army Barracks, and the public realm improvement works for the town centre streets.

The funding had been expected to receive the green light but Clonmel was omitted from the list of projects announced by Housing, Local Government and Heritage Minister Darragh O’Brien last week.

Senator Ahearn said that while this latest news was disappointing, it did not mean that the project is in jeopardy.

“In fact this is only the start,” he says.

“Clonmel was very lucky to receive €10.5 million for the first phase of Kickham Barracks (the civic plaza) and the Regional Sports Hub on the Frank Drohan road under round one of the URDF.”

“Unfortunately, phase one of Kickham Barracks and the Sports Hub have been delayed for obvious reasons but thankfully will begin once construction is allowed to restart nationwide.

“This, however, has had an impact on the application for phase two of the project.

“It’s very difficult to make a case for funding of phase two of a project in which phase one has not yet commenced.”

Senator Ahearn said he had spoken directly to the Tánaiste Leo Varadkar and Minister Darragh O’Brien regarding the application and they had reiterated their support for this project.

“Following my discussions with the Minister, the Department of Housing and Local Government has agreed to engage with officials from Tipperary County Council to explore a pathway forward.

“€300 million has been held back in the fund for projects not yet ready to commence.  I firmly believe this is a project which should be supported by the Government to completion.

“The largest funding for any project in Tipperary over the past decade has been €10.5 million for Kickham Barracks and the Sports Hub in Clonmel.  This regeneration project has the potential to be a game changer for the town, which will benefit our community for a very long time.

“The officials in the council have put an amazing amount of work into the application and I know they too feel disappointed.

“But I will always fight, if it’s as a councillor, Mayor of Clonmel or senator to make sure Clonmel succeeds in securing its fair share of state funding,” Senator Ahearn added.