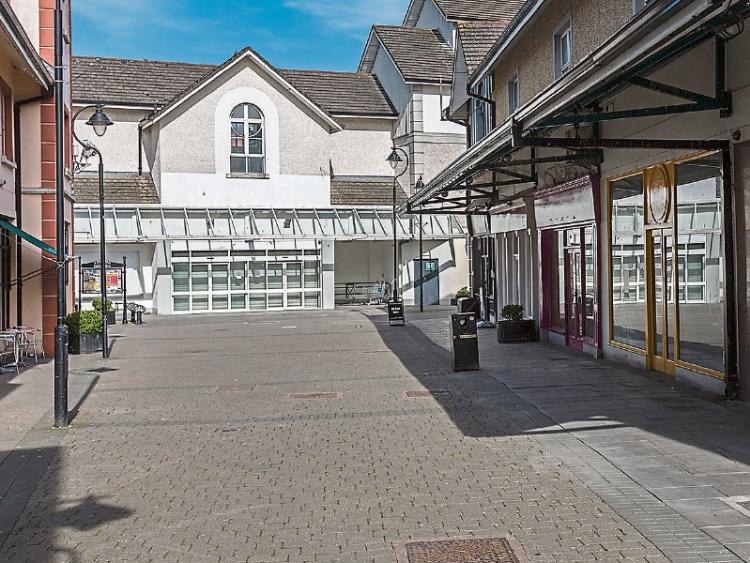 The former SuperValu store (centre), the anchor tenant in Market Place, Clonmel closed five years ago, with the loss of 46 jobs

A proposal for the entire area of Market Place in Clonmel is expected to be revealed in the next two to three months, District Administrator Michael Moroney has told a meeting of Clonmel Borough District.

He said that Remcoll, which owned the vast majority of the units in the retail area, including the former SuperValu/Superquinn store, had stated that they remain fully committed to the redevelopment of the site.

Mr Moroney said he had an online briefing with representatives from Remcoll at the end of February.

Cllr Pat English said the former Musgraves (SuperValu) property in Market Place had been empty for a long time.

He said that a number of shops that had closed during the pandemic wouldn’t reopen.

The more help and encouragement they could give property owners to rejuvenate the town centre the better.

They needed to get shops into the area and the council should have face-to-face meetings with the owners, he added.

Most of the shop units at Market Place are unoccupied, following several shop closures and relocations in recent years.

These include anchor tenant SuperValu, which closed in January 2016 with the loss of 46 jobs.

Eighteen buildings in the area were sold at a distressed property auction eight years ago for €920,000.